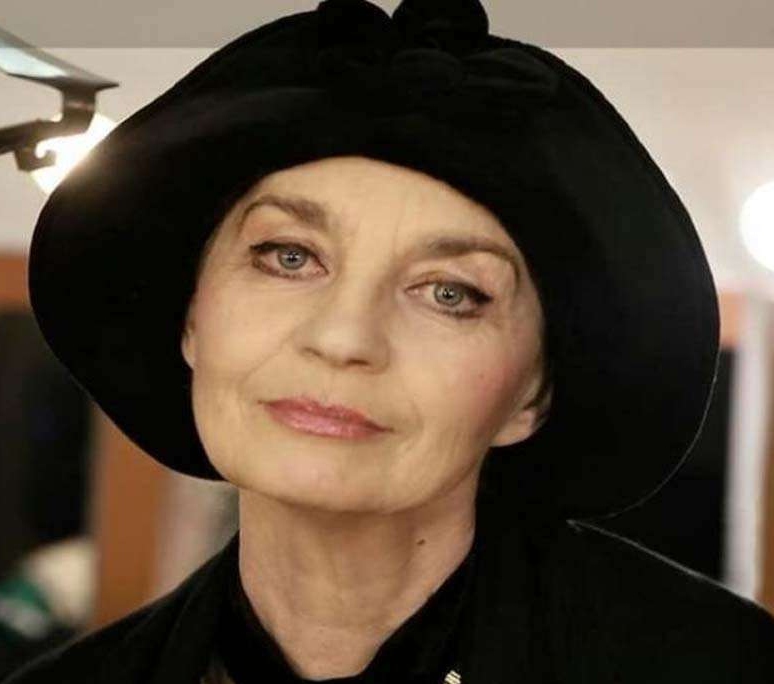 “During the rocket shelling of a residential building in Kyiv a well-deserved artist of Ukraine Oksana Shvets was killed. Bright memory to the talented actress,” her company, the Young Theater, said in an official release, verifying Ms Oksana’s death. Oksana  Shvets had been engaged in theater and cinema for decades, and her achievements have earned her one amongst Ukraine’s greatest awards, the designation of ‘Honoured Artiste of Ukraine.’ Those most outstanding performing artists in the nation are honoured with this honour and Oksana was one of them. The Young Theatre professed “irreversible anguish” at Oksana Shvets’ death in a release, while detailing how the artist was killed.

Since February 24, Moscow initiated an armed intervention in Ukraine in accordance to separatist provinces of Donetsk and Luhansk’s calls for aid in battling Ukrainian soldiers’ aggression. Russia claims that the special operation is directed solely against Ukrainian military installations. Additionally, the UN High Commissioner for Human Rights estimates that over 600 citizens have died so far and over 1,000 have been wounded in Ukraine ever since the conflict erupted.

Read also:- Who is Child Q? Why is she taking civil action against the Metropolitan Police and her school