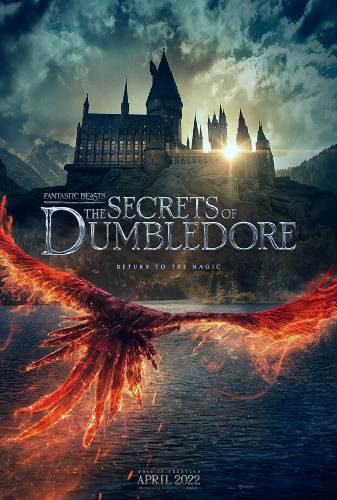 When is Fantastic Beasts: The Secret of Dumbledore releasing?

Where can you watch Fantastic Beasts: The Secret of Dumbledore?

As a recap, Warner Bros. has so far indicated their mixed release approach with HBO Max, which saw all of the movie studio’s 2021 films enjoy a similar, limited run on the streaming platform as well as in cinemas, will not be ongoing from now on. Fantastic Beasts: The Secrets of Dumbledore, like other Warner Bros. films released in 2022, would get an exclusive theatrical run before being released on online or streaming media. 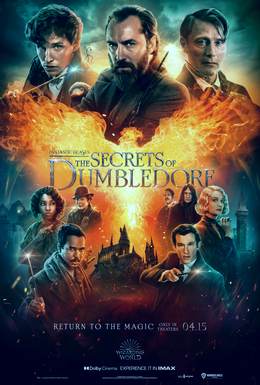 What is the plot of Fantastic Beasts: The Secrets of Dumbledore?

The official plot for the film reads, “Professor Albus Dumbledore knows the powerful Dark wizard Gellert Grindelwald is moving to seize control of the wizarding world. Unable to stop him alone, he entrusts Magizoologist Newt Scamander to lead an intrepid team of wizards, witches, and one brave Muggle baker on a dangerous mission, where they encounter old and new beasts and clash with Grindelwald’s growing legion of followers. But with the stakes so high, how long can Dumbledore remain on the sidelines?”

Who is in the cast of Fantastic Beasts: The Secrets of Dumbledore?

Amid allegations of domestic violence against him in the United Kingdom courts, Depp was fired from the role. Mads Mikkelsen has been cast in the role of Grindelwald by the directors to replace Johnny Depp. The full cast and crew list can be found on IMDb.