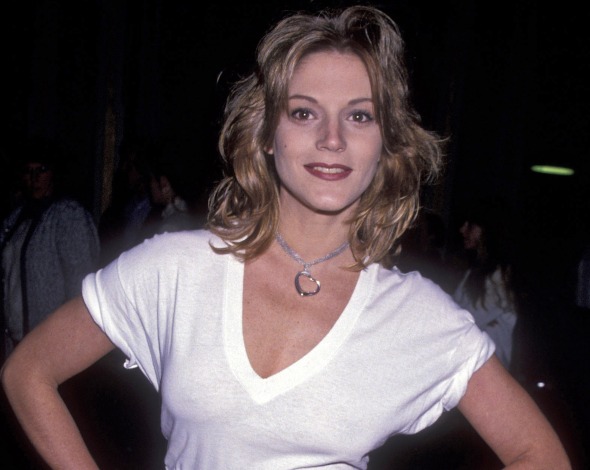 Forke showed up on Seasons 4 through 6 of “Wings,” which was broadcasted on NBC from 1990-1997. She passed on from disease, a family companion said.

Farrah Forke, who co-featured on the long-running NBC sitcom “Wings,” passed on from malignant growth on Feb. 25 in her Texas home, a family companion affirmed to Variety. She was 54.

Forke showed up on Seasons 4 through 6 of “Wings,” which circulated on NBC from 1990-1997. She played helicopter pilot (and veteran of Desert Storm) Alex Lambert at the show’s Nantucket runway, and she was an adoration interest of both Joe (Tim Daly) and Brian Hackett (Steven Weber) – Brian ultimately won her approval. “Wings” was made by “Good health” and “Frasier” essayists David Angell, Peter Casey, and David Lee. The show likewise featured Tony Shalhoub and Thomas Haden Church.

Forke likewise played a repetitive part as lawyer Mayson Drake on Season 2 of “Lois and Clark: The New Adventures of Superman.” Her acting outline incorporates the TV programs “Ned and Stacey,” “Mr. Rhodes” and “Party of Five,” alongside appearances in films “Mind Twisters” (Forke’s first element in 1991), Barry Levinson’s “Exposure” (1994), Michael Mann’s “Hotness” (1995) and the sky is the limit from there.

Forke voiced going about too, playing the hero Big Barda on the TV series “Batman Beyond” and “Equity League Unlimited.”

Forke was brought into the world on January 12, 1968, in Corpus Christi, Tex. As a grown-up, she moved to New York to concentrate on acting at the Lee Strasberg Theater and Film Institute. Afterwards, she pulled back from acting to raise her twins, Chuck and Wit Forke.

Forke is made due by her two children; her mom and stepfather, Beverly and Chuck Talmage; her three sisters, Paige Inglis, Jennifer Sailor, and Maggie Talmage; and her dearest companion, Mike Peterson.

In lieu of blossoms, the family requests gifts from the American Cancer Society.