The police department sheriff’s office has confirmed the victims are found dead outside Cornerstone Church on the eastern edge of Ames. The Incident took place on Thursday night.

New information was revealed on Friday by story country officers.

Sheriff paul confirmed the identities of both female victims and the accused. Eden Moriah Montana(22) was from Booner and Vivian Renee Flores(21) hailed from west des Moines. The gun using murderer was identified as Johnathan Lee Whitlatch(33)

Sheriff showed more light on the incident. Whitlatch shot both women Montana and Flores from his 9MM pistol. another woman was, fortunately, able to find a place of safety and she was unharmed. The gunman  Jonathan also shot himself.

“This was a situation that could have unfolded much more tragically had this just been a random act of violence. There was over 80 students in the auditorium at bible study, and if he had found his way inside the church with that intent it would’ve been much more tragic than what we have today. This is something where the female and he had just broken up from a relationship and because of that breakup is what caused the charges to be filed by the Ames Police Department,” Fitzgerald explained. Source: KCCI news.

Eden Montang was a student of the college of human sciences from Boone and Vivian was pursuing agriculture and life sciences. Both young people’s death has also got the student affair division to start taking firm action to prevent such tragedies in the future. 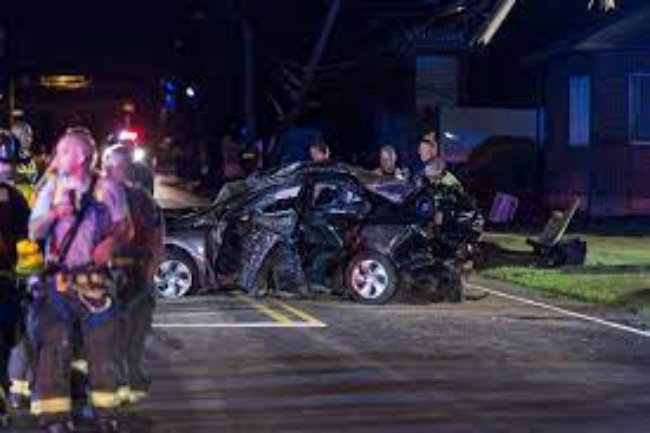 Fitzgerald said this was an act of a jilted lover. Whitlatch was Montana’s boyfriend and they had known each other. the Iowa army national guard says they both got to know each other in the military branch. It is also confirmed that both of them were not on active duty while this accident took place.

A police officer said the couple had broken up recently and in May, 31 police charged Whitlatch with domestic violence. Whitlatch faked his identity over call and also pretended to be a police officer to gain access to her previous girlfriend in Ames spa. Montana also had a court order of restraining to keep herself safe from Whitlatch.

“We all know this is a very tragic event for our community, but I think also nationwide as we experience the violent incidents nationwide it only seems to increase. The only thing I would like to maybe reiterate and put out there again is expressing our condolences, and our hearts go out to all those affected by this incident. We ask for your thoughts and prayers to be extended out to them and to provide them with some privacy as they process this,” Capt. Nicolas Lennie shared. Source:KCCI news

Reaad More- Cheslie Kryst’s mother said that on the day of her death, the former Miss USA sent her a farewell SMS