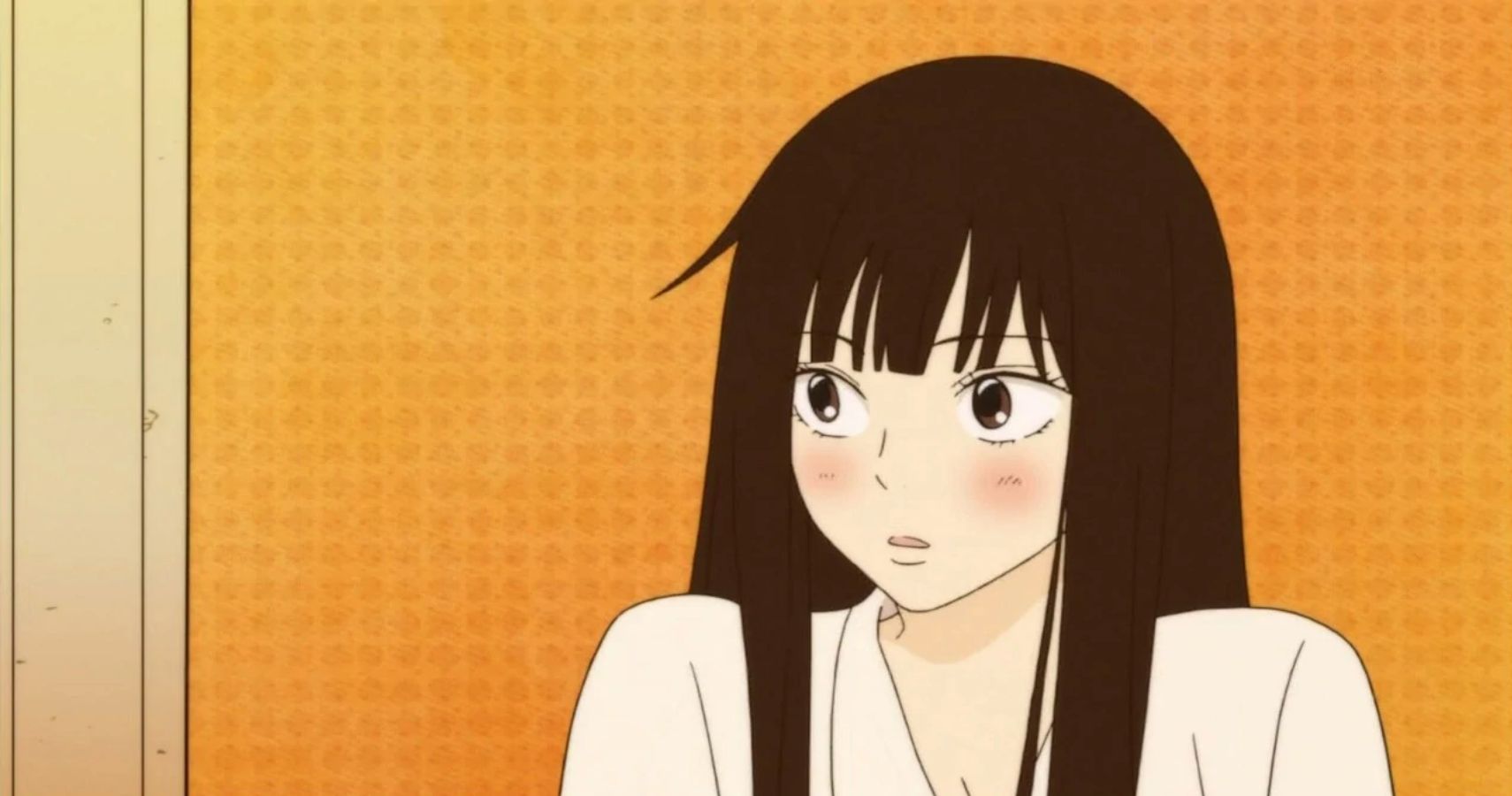 One of the adorable and inspired anime characters is “Dandere”, which inspires protective feelings in fans as much as “Hinata Hyuga” and “Shoko Komi”, reports CBR.

The Japanese animation world is home to several different characters across many genres and all this material to work with. To categorize different sorts of characters, its fans use the special term. Some mature and kind girls are considered the “big sister” type, whether they have actual siblings.

There is one more suffix, the –dere types, which means affection, and this can be used in several terms like “Yandere”,” Tsundere”,” Kuudere”, and certainly “Dandere”. How “Dandere” actually mean for an anime character, and what is the name of some notable examples of this beloved character type? This is the main reason that’s why most anime shows have at least one “Dandere”.

“Danderes” Are Shy By Nature 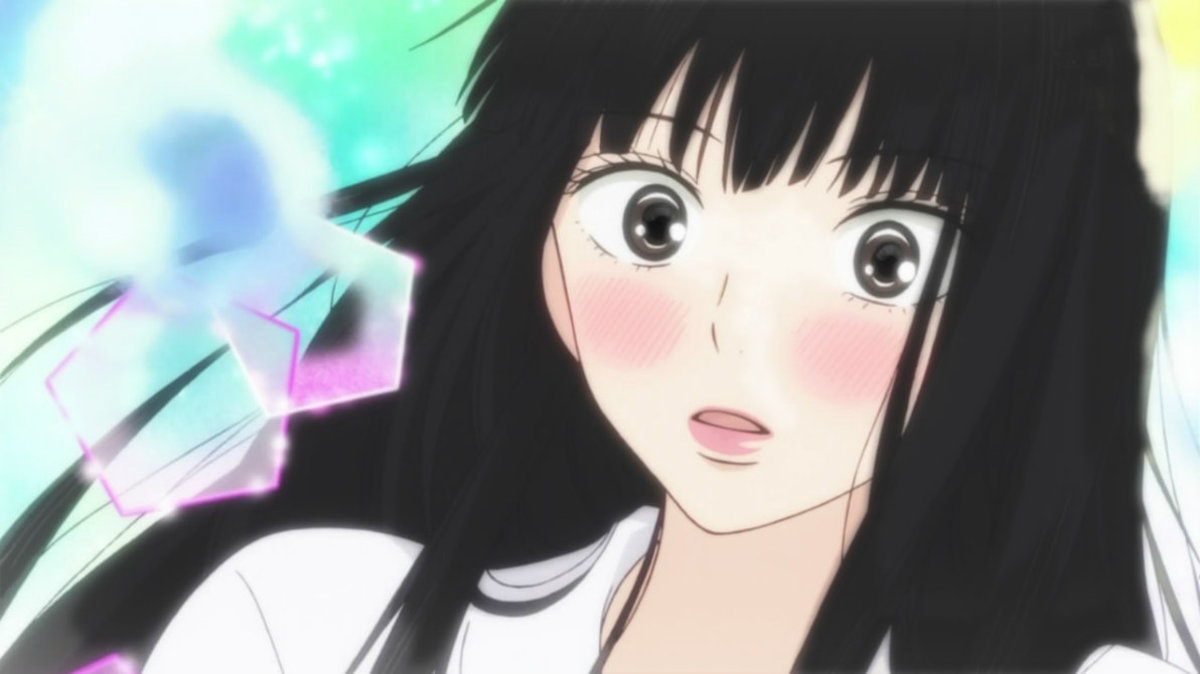 Reserved and quiet are the primary attributes of a “Dandere” character. They are generally very shy by nature. Such characters speak very little and can spend their whole day without a conversation with anyone. They generally avoid other people to talk.

If you take the “Kuudere” character, who doesn’t want to talk, a ” Dandere” is afraid to talk, which is an important difference between the two. These are happiest if they can be mixed with a crowd of people so that no one can recognize them. “Shiori Shinomiya” from “The World God Only Knows” is a shy library girl who only wants to spend her time with books.

According to the cirque,” Danderes” may also experience acute anxiety if they face one-on-one conversation. So they tried to escape the situation somehow. Their anxiety may be expressed in several ways, simply fleeing or avoiding eye contact. “Shoko Komi” from “Komi Can’t Communicate” is an example of the same who falls apart if anyone tries to converse with her.

“Dander” is modest by nature; they avoid opening up with anyone. They are also afraid of making social mistakes or saying something foolish. So they play it safe and keep quiet. Sometimes they feel insecure about themselves.