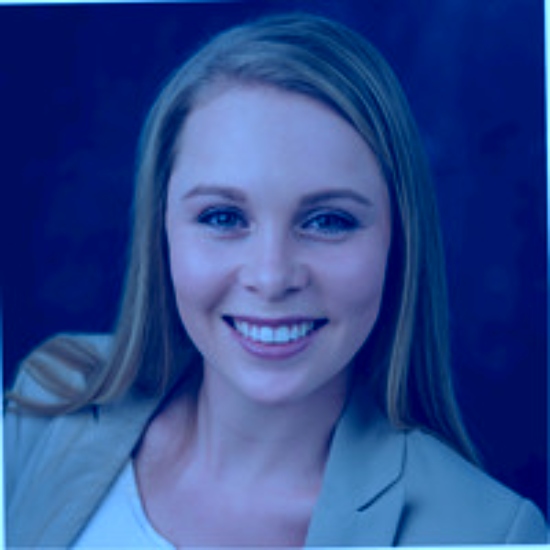 Last month Karissa Wilson went missing; her body has been found now. Let’s find out more about this shocking news.

What happened to Karissa Wilson?

A report was filed against a lady named Karissa Wilson, going missing in April. She was 25 years old. She was born and brought up in Canada. She was a white woman. Her height was around 5’6. She was last seen on April 24th, 2022. Her physical features and pictures were shared on a few websites on the internet while missing.

When did RCMP find her body?

Investigators say that she must have been in South Okanagan at her disappearance. The investigation of the whole scenario is still in progress. She was last seen in the Kamloops Downtown area. 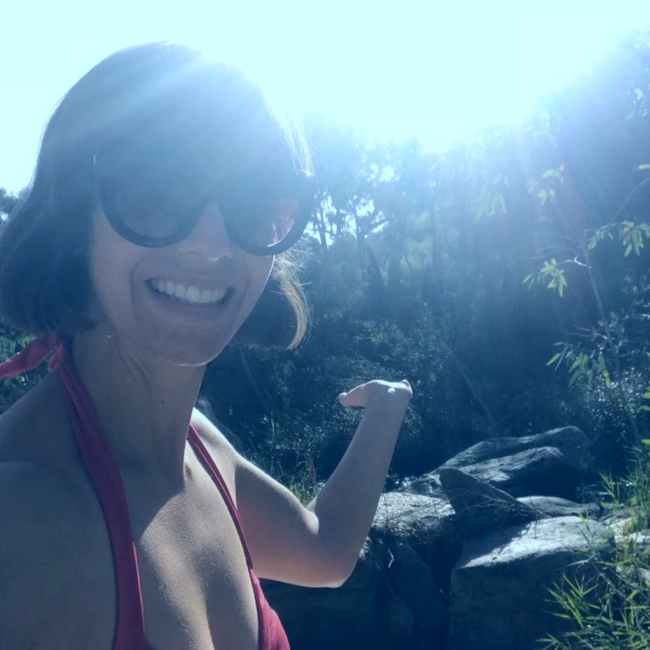 Her body was found on May 14th, 2022. The day of her death has not been revealed. Neither the police have revealed where they found her body. Since she went missing, her dad and mom got scared of her death and immediately filed a missing complaint.

Her family’s identity and other information about her have not been revealed yet. Reports state that she was not under any influence, nor neither did she have any criminal records in the past. The police identified her body since they had her picture. We pray for her survivors. The reason for her death is still unknown. If the officials release any more information about the case, we will let you know.