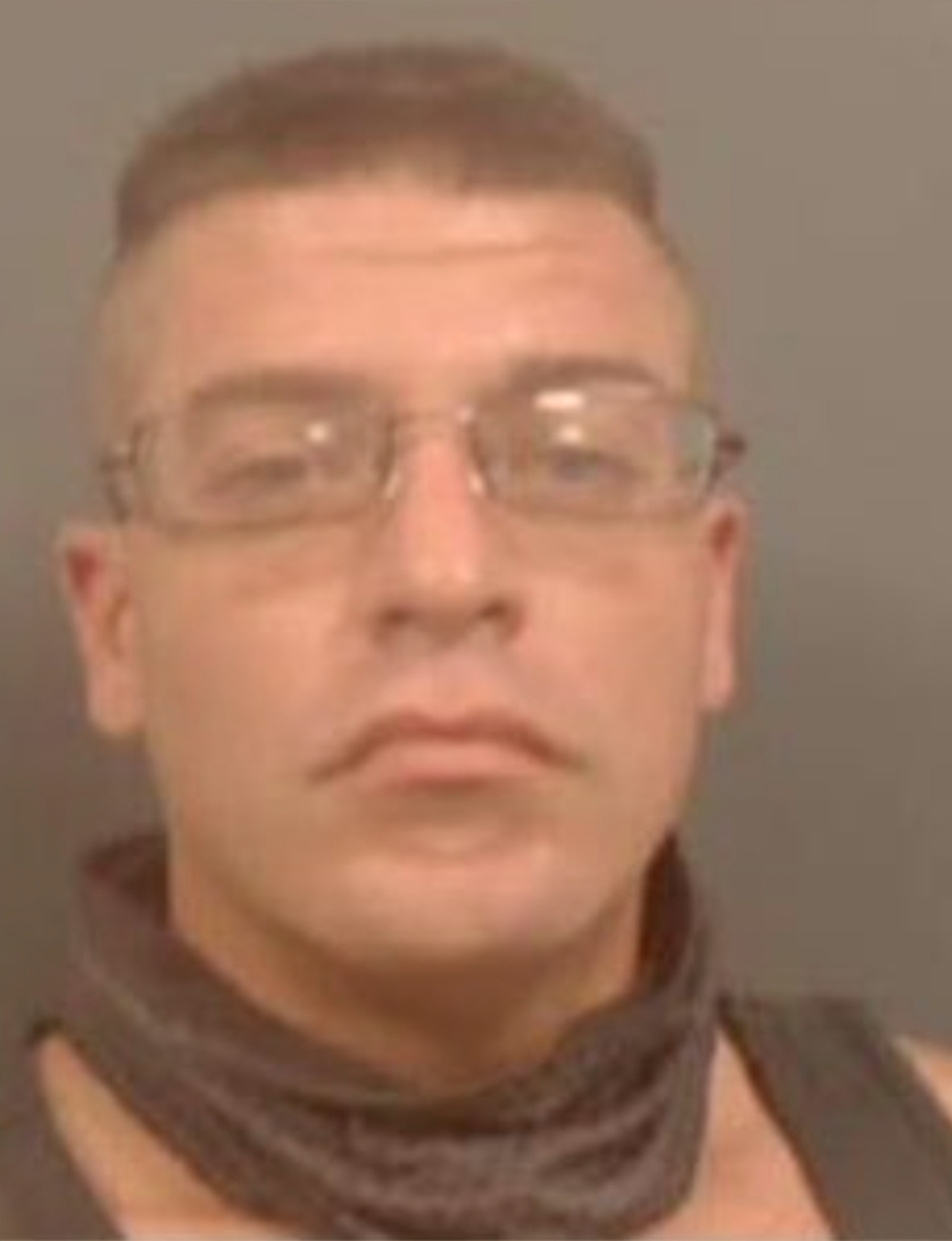 Gregory Ryan Miedema, 33, was last seen in the neighbourhood of US 19 South Deer Run Road near Perry. Late Tuesday night, a Florida Blue Alert was issued for a man accused of shooting a cop in Taylor County. A Florida Blue Alert is designed to notify the public of crucial information when a law enforcement officer is murdered, seriously injured, or goes missing while on duty. The culprit, which is regarded as an immediate threat to the public, remains large.

A Blue Alert is issued when a sworn law enforcement officer is killed, suffers life-threatening injuries, or goes missing in the course of duty in circumstances that raise concerns about the officer’s safety. The description of the offender or vehicle is available for public and law enforcement 911 centres across the country to broadcast. A suspect poses an immediate threat to public safety and law enforcement employees.

Who is Miedema, and what was his background:

Miedema is a convicted sex offender in the state of Florida. According to the Sarasota County Sheriff’s Office, Miedema was sentenced to six and a half years in jail in 2011 after being convicted of Lewd or Lascivious Battery, Intercourse with a Victim 12 to 15 Years Old, and Possession of Child Pornography. He was also given a two-month probationary period.

News that came across by FDLE:

Gregory Ryan Miedema is accused of several shootings by a Taylor County Sheriff’s deputy. According to WTXL, the deputy, whose name has not been revealed, had life-threatening injuries and was taken to a hospital. Anyone who sees Miedema is encouraged not to approach him and to phone 911. Miedema was last seen on US Route 19 near Perry, according to the Florida Department of Law Enforcement (FDLE) on Facebook.

Miedema was last seen in Perry, Florida’s Big Bend region. He could be driving a 2000 gold Chrysler Sebring with the Florida tag number Y78TKU. A dark-coloured convertible top adorns the automobile.

Gregory is also a registered sex offender in Florida, according to WCTV. He was convicted of intercourse with a minor and possession of child pornography in 2011, according to FDLE records. He was also convicted under the court authority of the United States Military in Hawaii, according to the FDLE.

***BLUE ALERT*** A Florida BLUE Alert has been issued for Gregory Ryan Miedema. Florida Blue Alerts are issued when someone is wanted for injuring or killing a law enforcement officer. A Taylor County Sherriff’s Deputy was injured on Tuesday, February 22nd, 2022. pic.twitter.com/U7nBPWo7Vd