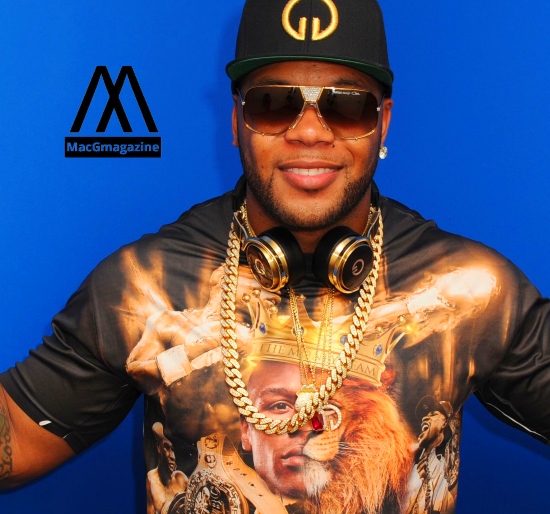 Rollie bands made a video and posted it on the social media site Instagram asking his enemies to confront him . the video did not go down well with his enemies. he was immediately shot outside his house and he was declared dead by hospital staff.

just after 5 minutes, he was shot once and he was taken to the hospital where he could not survive the bullet injury. He was shot right in front of his apartment. the boy must have regretted making that video.

police believe there was bad blood between the suspect and victim. The suspect ran away in a vehicle and is still not caught yet.

Rollie gave his location to the suspect on an Instagram video:

police believe it was the video that made the shooting possible, the victim gave his location which made it easy for the suspect to target him.

“At this time, the shooting does not appear random, as the suspects and victim are possibly known to each other,” the Hillsborough County Sheriff’s Office said in the report.

Police have asked people to help:

Anyone with information about the shooting should contact the Hillsborough County Sheriff’s Office at (813) 247-8200 or make an anonymous tip by calling Crime Stoppers of Tampa Bay at 1-800-873-8477.

Rollie bands were famous in the area for his rap. he was also disliked by certain people he insulted in his raps. the rap culture of guns, violence, and hate is not healthy for any society.