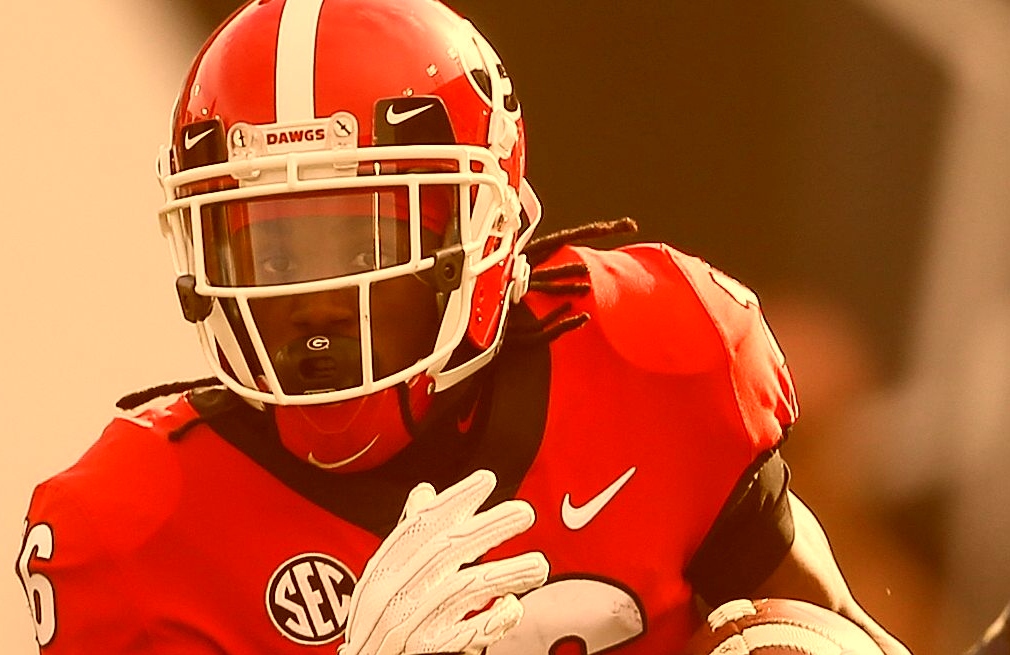 The former UGA player, Akhil Crumpton gets arrested this week in connection to the killing of Oconee County RaceTrac clerk, Elijah Wood in March 2021.

Through a Facebook post on Wednesday morning by the Oconee County Sheriff’s Office, they announced, ‘We got him!’ about Akhil Crumpton of Philadelphia, Pa. He played football for UGA in 2017 and 2018 and was a student in 2021 at UGA. According to the GeorgiaDogs.com website, Akhil’s UGA football profile showed that he was a junior college transfer who has played in 24 games for the Bulldogs as a wide receiver.

Investigators in Philadelphia told Oconee County that they believed Akhil Crumpton was the shooter in this case and they have established a link between the two cases. For the murder of Wood, Akhil was arrested this week.

The sheriff’s office wrote, “For the past year we have seen the pain, agony, and frustrations this murder has brought to Elijah’s family, friends, and to our community. We all know this arrest will not bring Elijah back, but we hope his family, friends, and this community can now begin the healing process. We also know that the fight is not over. We must now successfully prosecute the case in a court of law,”.

The case history of Elijah Wood.

On March 19, 2021, the shooting happened just before 2 a.m. at the RaceTrac on Macon Highway in Oconee County. A 23-year-old clerk, Elijah Wood, was found dead at the shooting scene. Until now, only an illustration and surveillance footage of the alleged shooter was available.

Elijah’s brother-in-law, James Lemmonds said, “ We’re relieved that he has been caught and we’re really appreciative of the sheriff and his investigative team and the Oconee community and the public for not giving up on Elijah’s case. Elijah was a great man. Huge in stature and in heart,”.

The reward for information in his killing by July 2021, was up to $50,000 and a sketch of the suspect was released in the following month.

An arrest has been made after a year for Wood’s death.