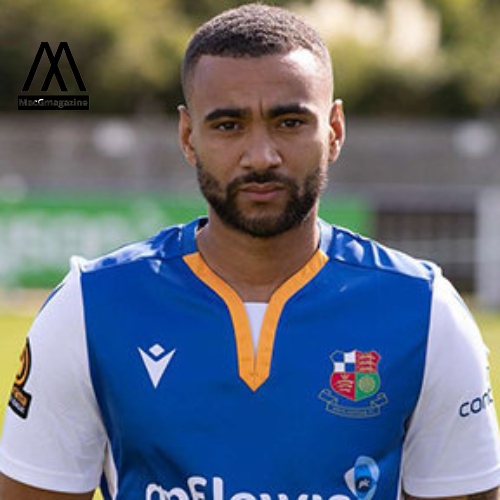 A group of thieves tried to steal the car of a former star, Bradley wanted to save his car and he is no more.

The southern university is deeply in pain after the death of one of its heroes.

Bradley was killed at a gas station where a group of criminals attacked him to steal his car. he tried to defend himself and save his vehicles but the criminals murdered him. He was a wide receiver and was only 29 years of age. Gwinnett country press release informed the people.

Coleman reached the Quik trip store in peachtree corners to put air in the tires. while he was taking care of his car a black 4-door vehicle came to him directly.

“The vehicle was occupied by three people,” the press release read. “One of the occupants of the suspect’s vehicle got out and entered the victim’s car in the driver’s seat. Seeing what was happening, the victim then tried to stop his vehicle from being stolen. The suspect and the victim engaged in a physical altercation when the victim entered through the passenger side.”

the second criminal got out of the car and attacked Bradley. there was one more vehicle waiting after Bradley. He was not sure if Bradley was being beaten up.

Bradley Coleman was a father and he died on the crime scene:

Coleman was the father of a young girl and he died on the spot. He was about to launch his clothing line.

“It is with great sadness to share with the Norcross family that we lost a brother this weekend,” the Norcross High School football team posted on Instagram on July 11. “Bradley Coleman was a friend, father and an ambassador of goodwill. We will keep everyone informed about any arrangements and ways to help support the family.” Coleman’s high school team remembered him and made a post for him

Read More – Footballer Ashley Charles raped a woman while a male friend from “Love Island” slept in the same room. Weirdest story ever