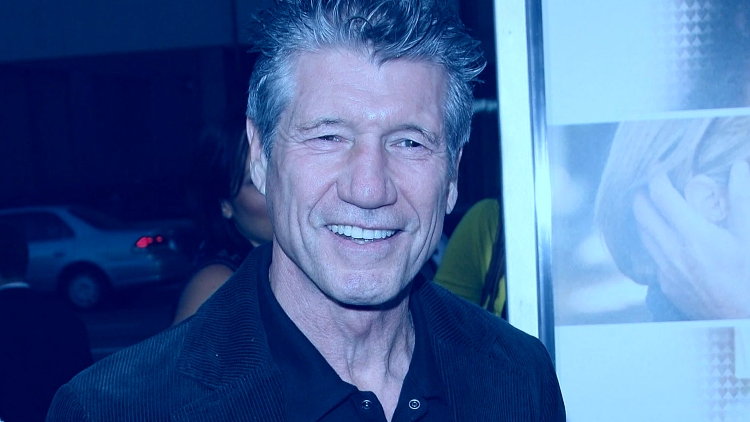 Who is Fred Ward?

Veteran actor Fred Ward, known for his edgy sensibility towards the tough guys in films like The Right Stuff, The Players, and Tremors, has passed away. He was 79. The family requested that neither the reason nor the location of death is revealed.

Achievements and roles of Fred Ward

Ward won a Golden Globe for his role in Robert Altman’s Short Shots and shared the Venice Film Festival Ensemble Prize, as well as playing the title character in Remo Williams: The Adventure Begins.” In 1983’s Academy Award-nominated picture “The Right Stuff,” he ascended to new heights as Mercury 7 astronaut Virgil “Gus” Grissom.

“Devastated to learn of the demise of my buddy, Fred Ward,” actor Matthew Modine, who co-starred with Ward in Alan Rudolph’s “Equinox” and “Short Cuts,” tweeted. “A rugged exterior hides emotions as deep as the Pacific. Good luck, amigo.”

Ward, a San Diego native who was part Cherokee, was a former boxer, Alaskan lumberjack, and US Air Force short-order cook. In 1979’s “Escape From Alcatraz,” he had a prominent part alongside Clint Eastwood.

“I’m saddened by the loss of Fred Ward, who was so wonderful to me on ‘Remo Williams,’” actress Kate Mulgrew tweeted. “He disarmed with a smile that was both warm and cheeky, decent and humble and absolutely professional.”

Ward starred alongside Denzel Washington and Mark Wahlberg in the 2009 Cold War spy thriller “Farewell” and had a supporting role in the 2013 action film “2 Guns.” 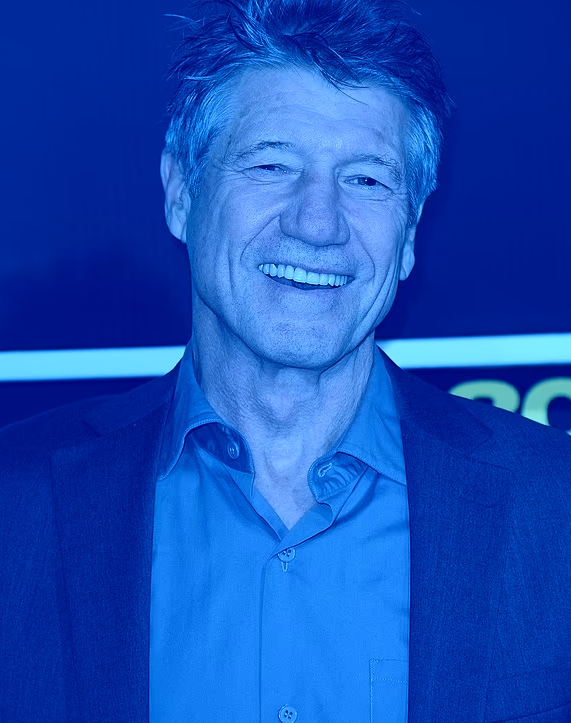 Ward starred alongside Kevin Bacon in the horror-comedy “Tremors” as a pair of repairmen who save a hardscrabble Nevada desert community tormented by huge underground snakes.

Ward showed more than grit in the sexually heated NC-17 film “Henry & June.” Ward played novelist Henry Miller opposite Anais Nin and his wife, June, in this film based on Anais Nin’s book and directed by Philip Kaufman. He told The Washington Post, “My rear end seemed to have something to do with (that rating).” He also appeared as a studio security head in Robert Altman’s 1992 Hollywood comedy “The Player,” and as a union organizer and Meryl Streep’s colleague in Mike Nichols’ 1983 film “Silkwood.”