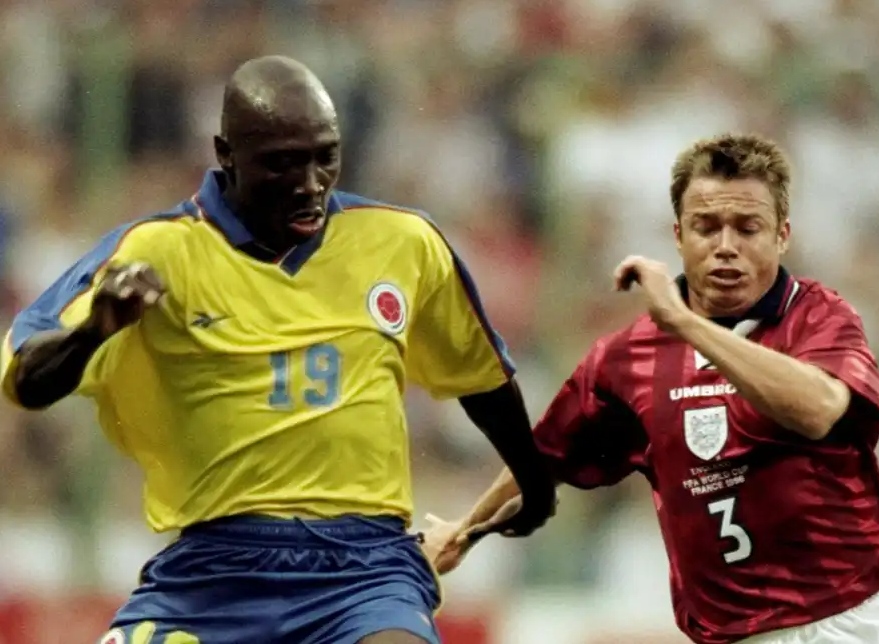 Freddy Rincon, a former Colombia player, is in critical condition after a car collision

Since being caught in a traffic accident in Cali, former Colombian team captain Freddy Rincon is in a medical emergency with significant head trauma. Immediately after the incident with a bus at roughly 4.30 a.m., Rincon was injured. In addition to Freddy Rincon, four additional individuals in the car he was operating were hurt. According to city officials who are investigating Surveillance video of the crash, the bus driver was also injured. The bus driver cleared an alcohol breathalyzer test, but Candelo stated he didn’t know who was driving the bus. Freddy Rincón, the 55 years old player, endured head surgery and was then sent to an intensive care unit, according to a report from a local clinic.

Who is Freddy Rincon?

Freddy Rincon, nicknamed the “Colossus” throughout his lifetime, was raised in the southwestern port city of Buenaventura. In 1985, he started his playing career at America de Cali, where he flourished. He signed to Napoli in 1994 after a short and profitable time with Brazil’s Palmeiras. He was a key member of the Colombian team that competed in the 1990 World Cup in Italy. He went on to play for Real Madrid the next season before returning to Palmeiras in 1997. Freddy  Rincon previously competed for Corinthians in Brazil from 1997 to 2000, when he was the very first captain to win the inaugural FIFA Club World Championship. Freddy Rincon retired from the team in 2001.

The man who scored this World Cup goal – an amazing childhood memory for me – was involved in what appears to be a catastrophic car crash today in 🇨🇴. Prayers up for Freddy Rincon https://t.co/H6fTKvQL5b

On social media, Colombia’s soccer organization, the FCF, and his previous club Real Madrid expressed their support for Freddy Rincón, who is 55 years old at the time of this accident. According to a release, “The Colombian football federation sends all of its strength and support to former player Freddy Rincón. We wish you a rapid recovery and pray that you will be able to overcome this tough circumstance with God’s aid.” The former Spanish club, Real Madrid, said, “From Real Madrid, all of our strength and affection for Freddy Rincón following the accident he was involved in today. We send our encouragement and we hope that he overcomes this difficult moment as soon as possible.” Hamilton Ricard, a professional footballer and close personal friend of Rincon’s, made a trip to his relatives at the clinic and seemed pessimistic while speaking to the press outside, even suggesting that if he is rescued, he will have several side effects from the surgery.