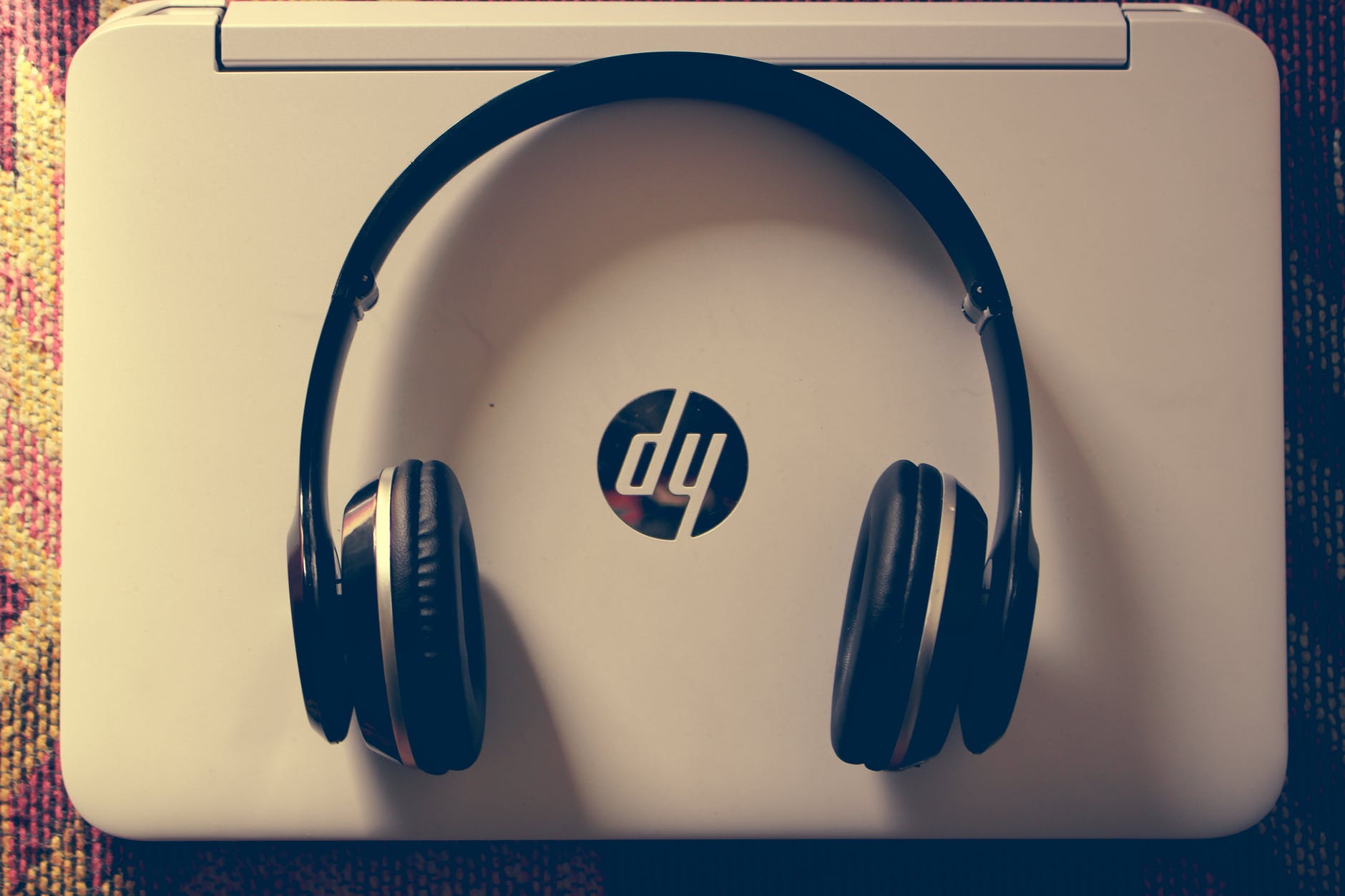 Technical Games Flow In Everyone

Gaming is not only the entertainment medium, in fact, but it’s also now a part of everyone’s life. According to GlobeNewswire, more than 2.7 billion people are constantly plugging in, 35% of the global population. Women play a significant role in this gaming era, almost 60% of all new gamers. People under 25 years of age are approximately 30% are new gamers, which holds heavy control oncoming generation, showing a new community of game lovers.

People follow the gaming world shows because of certain reasons, in which 84% of people state that they play to connect the people of similar interest, 80% to meet new people in this world, and 77% to stay in touch with their known friends, reports Globenewswire. 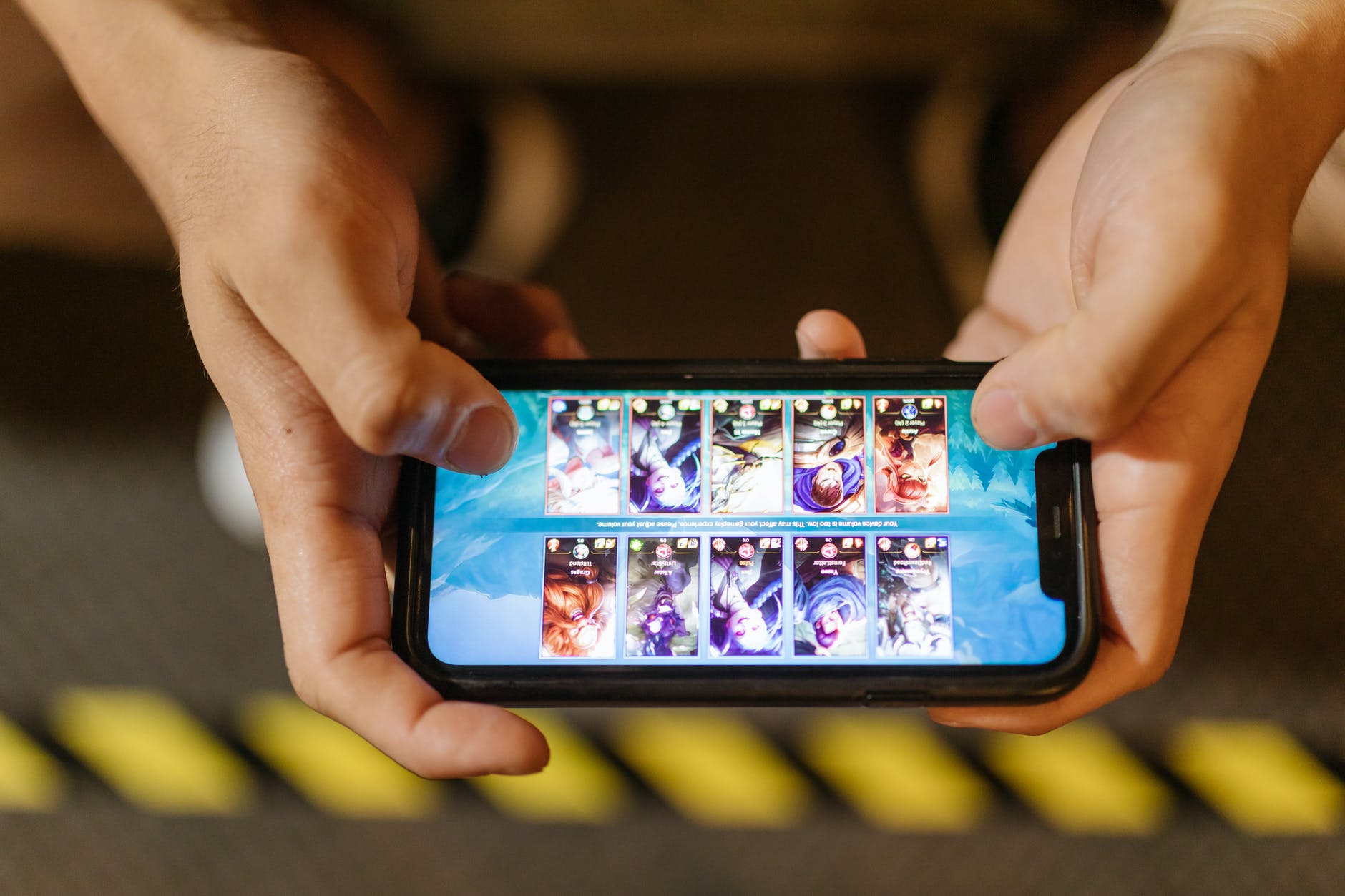 Fully DIY by gamer’s figure tips. This Ultimate Gaming Coverage Plan of HP is expected to be available for gamers from January 4th via HP.com for $19.99 per month.