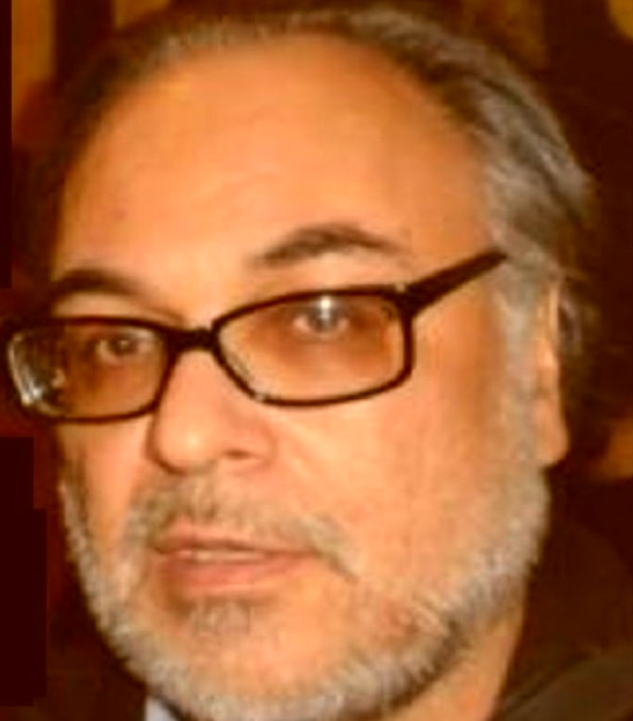 Police said Tuesday that the man wanted in connection with the weekend double stabbing at the Museum of Modern Art was apprehended while resting on a bench at a Greyhound bus terminal in Philadelphia. The guy, Gary Cabana, 60, was identified by the department as the suspect who attacked two workers at the property on Saturday afternoon after leaping over a reception counter. Mr Cabana’s membership had been terminated a few days prior, and he had been denied access to the museum. According to investigators, Gary Cabana was apprehended 97 miles from Midtown and surrendered after being on the run for more than two days.

Where is Cabana located?

After allegedly setting fire to his room at a nearby Best Western motel, Cabana was only apprehended. According to fire marshals, the fire originated in two trash cans within the room. According to them, the fire caused smoke damage throughout the room.

What is the review from the police side, and how do all things happen?

When he was not permitted inside over the weekend, he became “enraged” and attacked the two employees, who were both expected to survive the incident — a 24-year-old woman stabbed in the back and neck and a 24-year-old man wounded in the left collar bone.

“He cooperated with authorities when he was taken into custody,” Philadelphia Police Chief Insp Scott Small stated. “He is currently being questioned, and the information I have received indicates that he is working with police. He didn’t put up any resistance. When the police took him into custody, he did not resist and voluntarily joined them. So we’re fortunate in that regard.”

Mr Cabana was apprehended shortly after 1:30 a.m. on a park bench near a Greyhound bus terminal in the city’s downtown region, according to the Philadelphia Police Department. Emergency personnel had received a complaint of a fire in a hotel room a few blocks away some hours earlier, according to the police. Although there were no casualties, authorities said the burning was swiftly determined to be arson by fire officials, who then reviewed CCTV cameras and records for whoever checked into the room.

That guy matched Mr Cabana’s description, and he was apprehended shortly after. It’s still a mystery how or why he got to Philadelphia. A journalist with a Fox News affiliate in Philadelphia, Steve Keeley, had previously reported on the arrest. After an extradition hearing and his return to New York, Mr Cabana is expected to face assault charges in connection with the stabbing, according to the police. On Tuesday afternoon, it was unclear whether he had hired a lawyer.