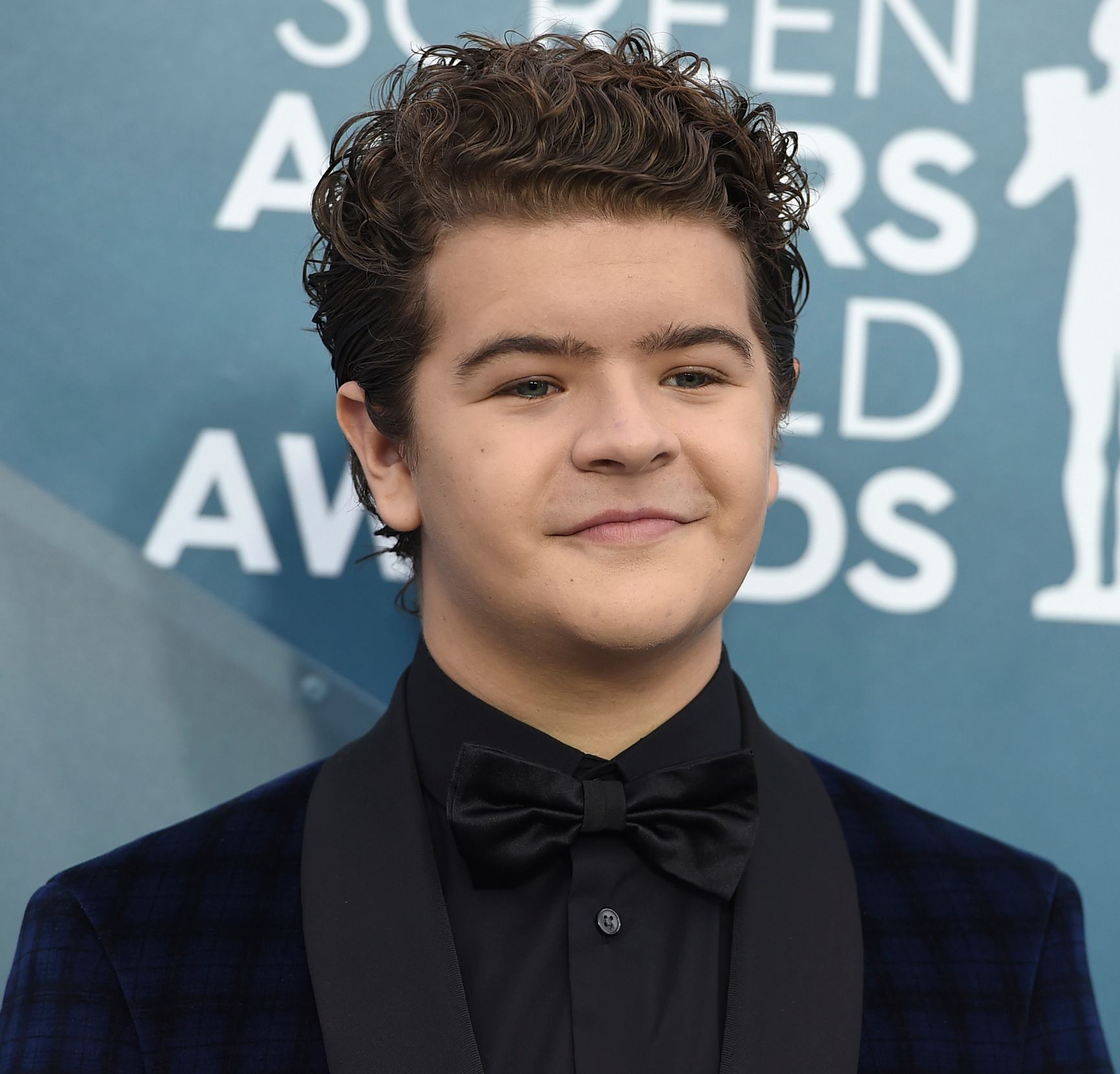 Have you seen the first look at the movie Honor Society? The two stars of the film will be Gaten Matarazoo and Angourie Rice. Please read the below article to know more about Gaten Matarazzo and his upcoming movies.

The movie Honor Society, directed by Oran Zegman, is set to be released in a few months. You can see Gaten Matarazoo and Angourie Rice in the movie’s first look. Honor Society is filled with comedy scenes.

There will be a high school girl named Honor whose sole motive is to get into Harvard University in the film. Three other students have the same goal and are just as hardworking as her. Honor decides to take down all three competitors until slowly she starts falling for one of them, Michael. 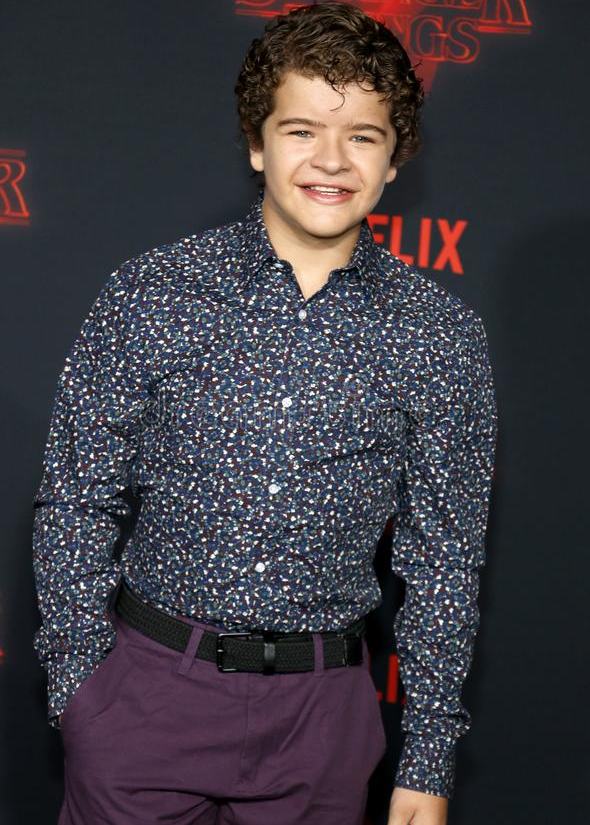 Other stars of the movie are Armani Jackson, Ben Walker, and Amy Keum, who starred in the film. The movie will be available to be watched from 29th July 2022 onwards on Paramount.

Angourie did a movie recently named Senior Year, which became a hit. In the film Honor Society poster, Angournie and Gaten are seen performing a chemical experiment in their high school lab. He will be seen as Jared Kleinman in the upcoming musical Dear Evan Hansen, based on true events.

The musical is based on the life of a young high school boy who died due to drug abuse. Dear Evan Hansen has been directed by Stephen Chabosky and produced by Stacey Mindich. This movie on mental health awareness will be released on 19th July 2022.

Read Also: Trespasser in Buckingham palace was curious to see the queen.