Blake Jenner did not stop at a red light and police in Burbank, California took notice of it and police went after him to check. Police stopped Blake and asked him to breathe into the Breath analyzer. it was found immediately that he was driving above the legal limit of alcohol in the blood.

Blake is 29 years old and he can face time in jail for what he did.

Jenner has to appear in court once the court summons him. Jenner’s lawyer has not responded to questions posed by the media. they are keeping mum until they get a good grasp of the case.

The actor Blake is famous for playing Ryder Lynn in “Glee”. Glee was curated by Ryan Murphy and it was a musical show.

Mellisa Benoist Ex-wife of Blake accused him of domestic violence:

blake was married to Mellissa Benoist who he married in 2015. they had arguments and after the divorce, Mellisa took to Instagram to share that she was domestically abused.

Jenner also accepted that during a fight he had some physical altercation.  he did not name his partner though.

Jenner seems like he understood the mistake and he said ” sorry” on social media.

There are many things that I wish I could have done differently; and while I wish it did not take the pain that was suffered throughout the course of our relationship, I will never regress to making the same mistakes ever again,” He reaffirmed that he is a changed man. 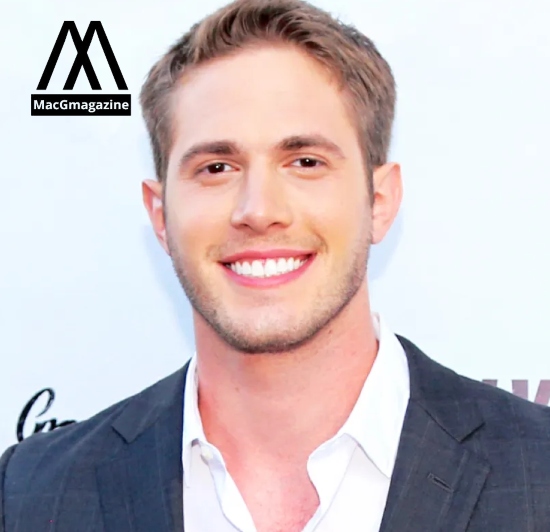 “I will never stop doing the work necessary to better myself in all areas of my life. I wish you and your family nothing but good health, joy, and love.”

His wife never went to the police and filed charges against the actor. There is a possibility she loved him too much but did not want him to land in jail.  The truth will come out sooner or later.