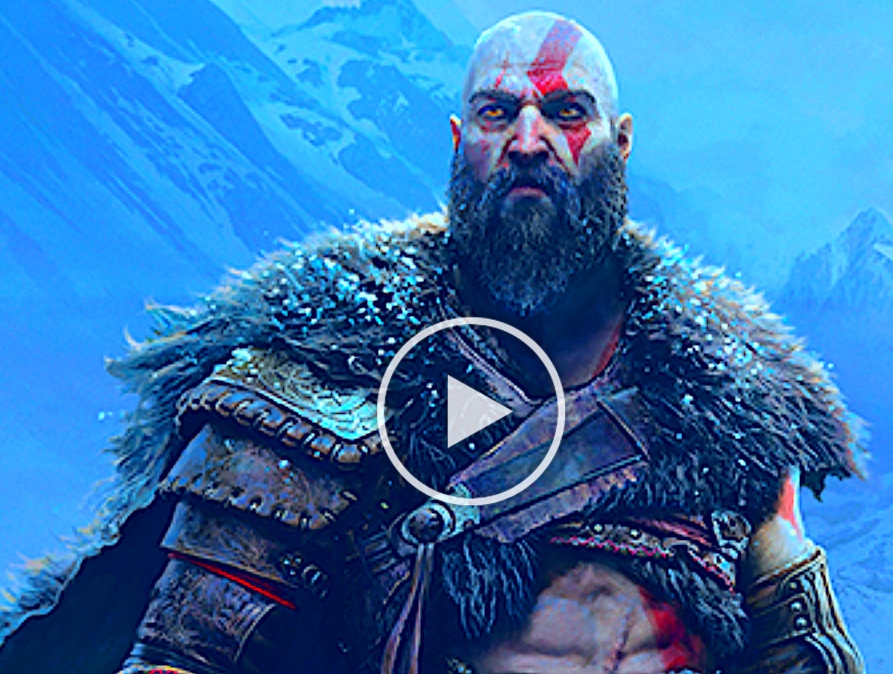 God of War is finally back with its 9th edition titled God of War Ragnarok. Its teaser was out in 2021, but the trailer had already debuted in September 2020, unfortunately, was delayed due to the COVID pandemic. Finally, it was announced that the game would be released in 2022.

God of War Ragnarok is a video game developed by Santa Monica studio. Sony Interactive Entertainment publishes the game. This marks the 9th edition of the God of War series, which is famous among play geeks. The game director is Eric Williams, and the producer is Cory Barlog.

The God of War stars Kratos and his son Atreus. This game is set some years after the setup of the previous game. It is reported that Thor would be a significant antagonist in this game, but this news is not confirmed yet. The story’s basic plot would cover revenge, vengeance, love, hatred, and friendship.

As confirmed by Sony Interactive Entertainment, God of War Ragnarok would be available to play on PlayStation 4 and PlayStation 5. The game was being developed for a long period, but due to the COVID-19 pandemic, the makers had to delay it repeatedly. Finally, the fans’ wait is over as the game is all set to release in 2022, but the exact date is not yet confirmed.

This title was chosen for the game because it was a more decent one than some of the fan’s suggested titles. One of them was Ragnarok. There is a chronological confusion among fans about whether this is the 2nd, the 5th or the 9th edition. Still, to be more clear chronologically, God of War Ragnarok is the 9th edition of the God Of War series.