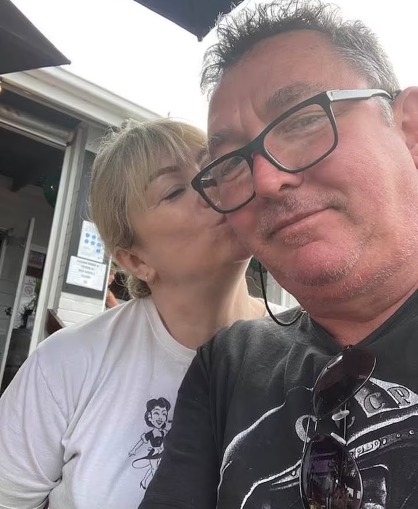 As per evidence from a jury inquest, the man charged with killing missing hikers Russell Hill and Carol Clay had an “abusive” marriage with his ex-wife, who expired in their old residence. Gregory Lynn was charged with two counts of murder after he was extensively questioned by authorities at Sale police station in East Gippsland in November last year. Pilot Greg Lynn has been charged with the murders of Carol Clay and Russell Hill, two missing hikers who vanished in March of last year.

What happened to Gregory Lynn’s wife?

Lisa Lynn was deceased at the front yard of the couple’s house at Zig Zag Road in Mount Macedon, northwest of Melbourne, on October 26, 1999, at the age of 34. She was discovered in a fetus-like posture after ingesting booze and sleeping pills. Lisa Lynn succumbed to death via a combination of alcohol and substance poisoning, according to the inquiry, although it was uncertain if she planned to commit suicide.

The inquiry found no evidence that Gregory Lynn was involved in the demise of his ex-wife, and officer inquiries found no questionable circumstances or evidence of any other person’s connection in Lisa Lynn’s demise.

What was presented in the inquiry in court?

The inquiry concluded in front of the jury, “The events leading up to the deceased being located are unclear, however police located family photos albums open and scattered on the loungeroom floor. It would appear that the deceased had an ongoing dispute with her estranged husband, Gregory Lynn. From the evidence presented, this relationship appeared to be quite abusive. The deceased was seeking counselling for depression and commenced anti-depressant medication in August 1999.”

Gregory Lynn is sentenced to life in prison after being charged with double murder.

Read Also:- Anastasia Stoluk, a 10-year-old Ukrainian girl, dies after being shot at in front of her uncle by drunk Russian soldiers