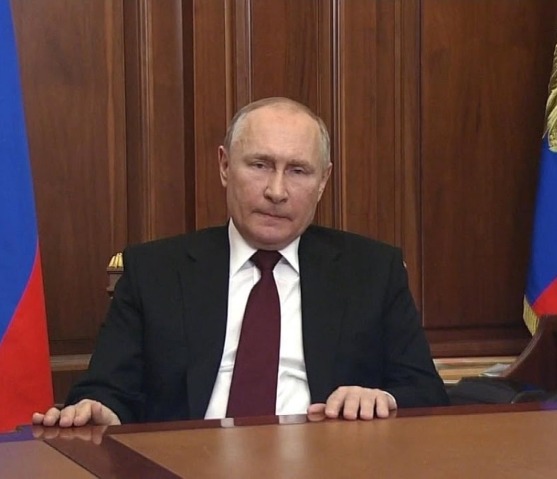 Following the kidnapping of previous Mayor Ivan Fyodorov by Russian troops, a new mayor has been installed as interim mayor of the city of Melitopol. Melitopol, the city that was taken over by the Russian troops during the Ukraine-Russian war, has a new mayor whose demand is that more Russian Television networks be aired via the Ukraine region, citing this need “more verifiable facts” concerning the Russia-Ukraine conflict, which is approaching its 20-day mark.

She could be seen in a clip pushing residents to change the settings on their tv and technological gadgets to obtain more Russian stations.

Who is Halyna Danylchenko?

Halyna Danylchenko was born on July 5, 1964, in Orlova. She is a Ukrainian bookkeeper and politician. Russia appointed her as the interim mayor of Melitopol after the previous mayor was taken hostage by the Russian troops. In 2015, she was appointed to the Melitopol town council and subsequently became its mayor. She currently resides in the Melitopol area of Spaske. Earlier she has discussed voting for Viktor Yushchenko but was dissatisfied with his leadership afterward.

What did Halyna Danylchenko do?

Halyna Danylchenko addressed the residents of the city in the clip saying, “Today we have an acute shortage of reliable information. Therefore, from today on the territory of Melitopol and Melitopol district digital broadcasting of Russian TV channels begins. Reconfigure your TVs and get true information.”

Earlier than this conflict, Halyna Danylchenko was a council official for the pro-Russian political group Opposition Bloc, during the 2014 Russia-Ukraine conflict, when Russia annexed the Crimean peninsula. The Kremlin controls the majority of Russian media, encompassing television, broadcast, newspapers, and the internet.

Even before Ivan Fyodorov’s kidnapping and prolonged uncertain circumstances, Halyna Danylchenko was renowned for her pro-Russian beliefs. Ivan  Fyodorov was abused while in custody, according to Ukraine President Volodymyr Zelensky.

Read Also:- Who Was CORA FAITH WALKER And What Was Her Cause Of Death? Previous Missouri State Representative Dead At 37