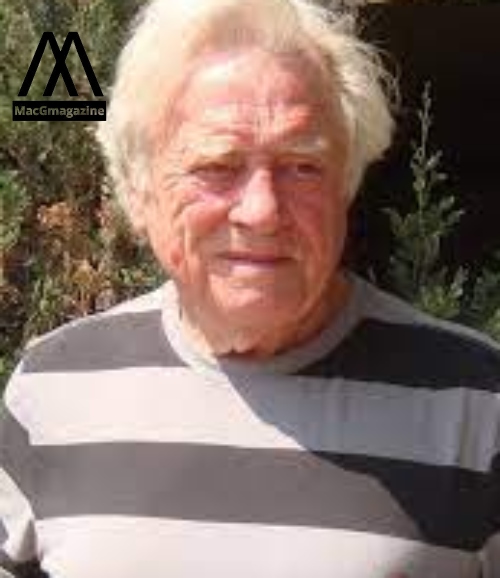 Heavy metal director Gerald Potterton dies at 91, with many iconic works to his name

British-Canadian movie director, producer, writer, and animator Gerald Potterton died on Tuesday at the age of 91 after a memorable career at Quebec hospital.

Read more to know about the legendary movie maker to understand what happened.

Potterton’s most recognized work was the direction of 1981’s animated cult favorite “Heavy Metal.” He also shared his talent in the remarkable “Liverpool” scene in the 1968 Beatles film “Yellow Submarine.”

The difficult news of his death was shared by the National Film Board of Canada. “Gerald came to Canada and the NFB to be part of a new wave of storytelling, one that was fresh and irreverent, and he brought great wit and creativity to every project,”

“He was also a builder, helping to lay the foundation for today’s independent Canadian animation industry with Potterton Productions…He was an exceptional artist and a truly nice man,”

How did Gerald Potterton die?

Gerald Potterton died on Tuesday, August 23, 2022, at the Brome-Missisquoi-Perkins Hospital in Cowansville, Quebec where he lived for most of his life, he loved Quebec and enjoyed living there. He died in the city that was most dear to him.

National Film Board Canada which shared Potterton’s death statement has not mentioned any reason for his death. family of Gerald is currently in grief and they were with him in his last times.

It’s assumed that Gerald Potterton died of natural causes as he was normally healthy. He had no record of serious diseases. He was troubled with old age issues. The family admitted him to the Quebec hospital when his condition detriorated.

His studio produced many movies and TV projects, including his Oscar Wilde adaptation “The Selfish Giant” (1972), which also got him nominated for a third oscar.

Fans have also paid tribute to the late director:

“R.I.P. a real one, and a Canadian king. Heavy Metal is the damnedest thing, a stupidly entertaining joy for the 12-year-old in all of us, and he had quite a career beside it, from NFB shorts to animating on Yellow Submarine,”  said a fan