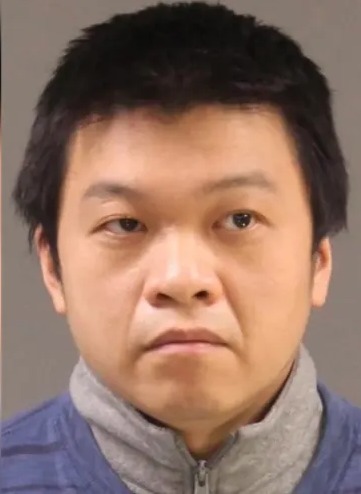 The shocking story comes from Philadelphia as a person was taken in custody by the authorities for reportedly stabbing his colleague’s sons in the face when the boys attempted to stop the assailant from raping their mother. Hengjian Ni, a 39 years old man from New York, is accused of simple assault, aggravated battery, potentially endangering another person, attempted murder, attempted rape, possession of criminal equipment, and theft. He surrendered to the investigators just hours after the crime was committed.

What did Hengjian Ni do?

The incident took place on March 6, when a triple stabbing unfolded on Philadelphia’s Knorr Street. Hengjian and his unnamed victim were coworkers, according to a Philadelphia Law Enforcement spokesman. As of now, she was unable to understand the motivations behind the brutal attack on her. The assault happened at 2:08 P.M.

On Sunday in the 3200 block of Knorr Street. The woman was also stabbed many times in her torso.  Her 15-year-old son received two knife wounds to the back of the skull. Lastly, her 10-year-old kid was stabbed twice in the left leg and the back of the head.

What did the neighbours see?

A neighbour informed a local news station that she was waiting in her driveway on Sunday afternoon when she spotted the two brothers fleeing their residence after being attacked. According to the lady, the kids told her and other neighbours that the perpetrator was a coworker of their mother’s and that he assaulted her at their house. Per the neighbour, as the boys came downstairs to protect their mother from the knife attacks, the offender attacked them as well.

The accused assailant emerged from the victims’ residence at that time, according to the neighbour. She stated, “The guy came out, I didn’t know what he was going to do. If he was going to try to attack the children again. So I said, “Run, run, run, inside my house” and we all ran inside my basement. He just turned around, looked at us, and just casually walked away.”

As of Tuesday, the mom of two was still in intensive care, while her two kids, ages 10 and 15, were in steady-state.