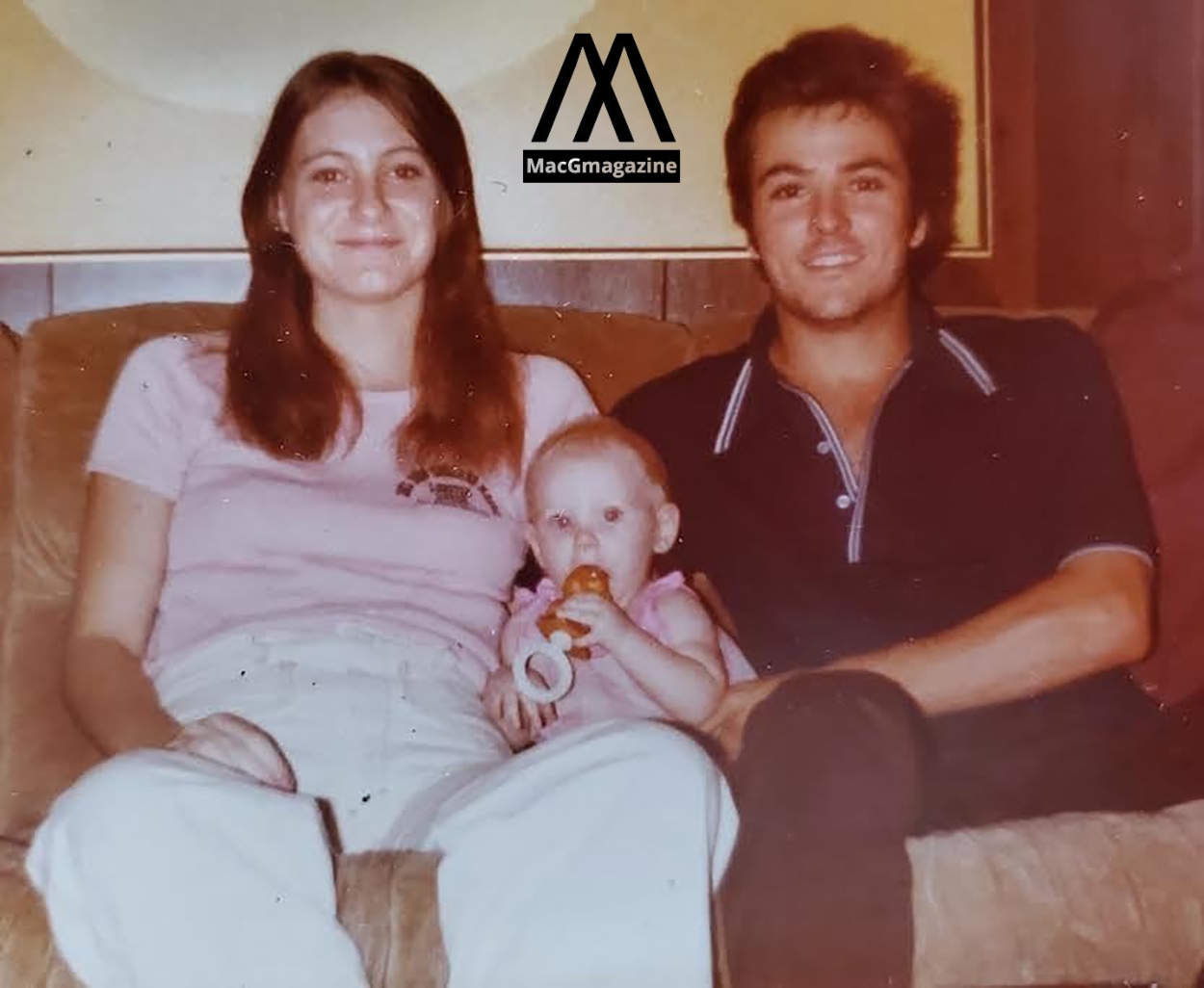 Who is Holly Marie Clouse

Holly Marie Clouse was discovered after her family’s cold-case murder was revived, was supposedly dumped at a church as a baby by robed religious followers

A 42-year-old lady has been identified as the missing infant of a Florida couple who was murdered in a Texas forested area in 1981. Authorities discovered the couple’s potential ties to a religious group after reviving the cold case and investigating their suspected ties to a religious organisation.

“At the time, their identities could not be determined”. At a news conference on Thursday, Brent Webster, Texas’ first assistant attorney general, said, “What law enforcement did know is that they were likely murdered.”

What happened to Holly Marie Clouse?

According to police, Holly was with the couple at the time of their disappearance as an infant, but her remains were not discovered with them. Though the discovery of their bodies provided some closure for the family, many questions remained unanswered.

Authorities on Thursday provided scant specifics about what may have happened to Holly in the years since her parents’ murder, save to say that she was informed of her identity on Tuesday and that efforts are now being made to physically reunite her with her extended biological family. She lives in Oklahoma, has married, and has five children and two infant grandchildren, according to the Houston Chronicle.

What is known is that she was abandoned as a newborn in a church in Arizona and brought in by a family who is not suspects in her parents’ murders, according to Webster.

She was left at the chapel by two ladies who identified themselves as members of a nomadic religious organization and were barefoot and dressed in white robes. They claimed that their faith believed in the separation of male and female members, that they practiced vegetarianism and avoided using leather items, and that they had previously abandoned another infant at a laundromat, according to Webster.

In the 1980s, members of this religious sect were seen soliciting food in several regions around the Southwest, including Arizona, California, and possibly Texas, he added.