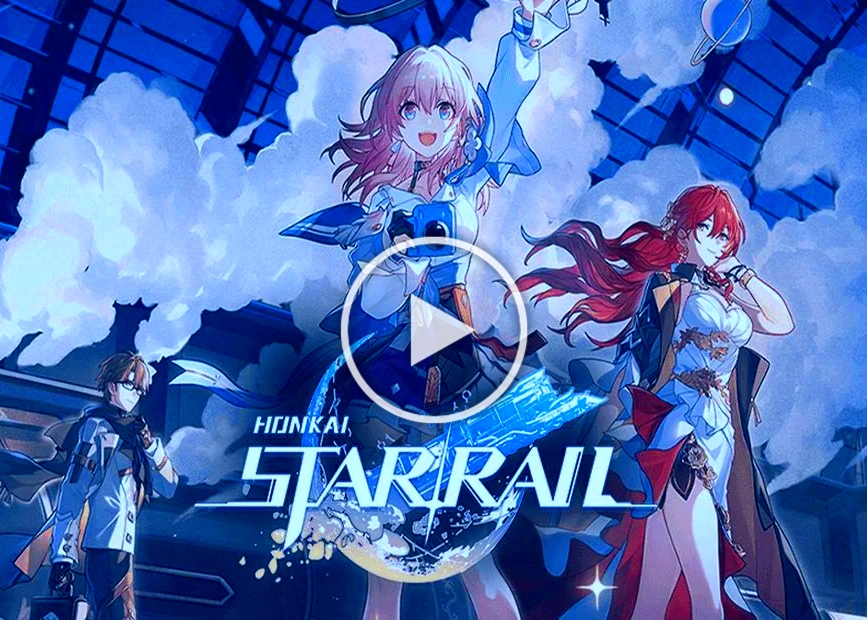 Honkai Star Rail is finally on the boards, and this is massive news for its fans. This one will mark the sequel to the Honkai Impact, which was very popular among gaming geeks. The exact release date is not out yet, but there have been speculations that the strategy-based game would probably release in late 2022 or shift to early 2023.

The Honkai game series, which includes The Honkai Impact and now The Honkai Star Rail and others, is a strategy-based game developed by MiHoYo. It is an RPG-based game and is found very interesting by players.

The Honkai Star Rail, which is all set to release, will mark the 5th edition of the Honkai series. Also, this would be the game’s entry into the JRPG category. According to official sources, this season would take the gamers into a cosmic world full of stars and planets. The Honkai Star Rail was announced on the 7th of October, 2021, on the official YouTube channel of Honkai.

There have been a lot of questions about whether the game can be played on Android, iOS, or PC. According to the developers, Honkai Star Rail will be available to play on PC and iOS for now. But, trials are being made to make the game available for PS5 and XBOX series X.

There has not been a fully decided release date yet. According to reports, the game would either be released in the mid or end of 2022, or it would shift to the beginning of 2023. Fans are eagerly waiting for the release of this much-awaited game. The developers ended the beta testing on the 1st of November, 2021.