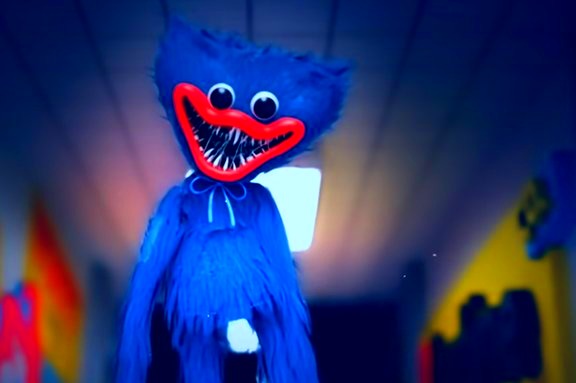 Huggy wuggy is a blue bear-like character. It has razor-sharp teeth. This character is a part of a horror game. In this game, he stalks players in an abandoned toy factory. He also sings horrifying songs throughout this process. The videos of this game have spread over all of YouTube and tik Tok. The name Huggy wuggy seems innocent and playful. So, children watch videos of his. Unfortunately, this has resulted in a negative impact on the children.

Parents’ reaction to it:

There have been some reports that this game heavily impacts children that they are recreating the game on the school playground. For example, they act out the character’s actions or whisper nasty things in another child’s ear. The line that is sung by Huggy wuggy is very threatening. One of the lines in his song also states that the viewers take their last breath. The line is “I could hug you here forever, till you breathe your last breath together”.

Parents have noticed that at first h=the bear seemed harmless due to its name, but when they asked their children if he was a goodie, the children replied that he is a baddie and kills people. Parents do not like that their children are watching a bear who kills everyone he meets. 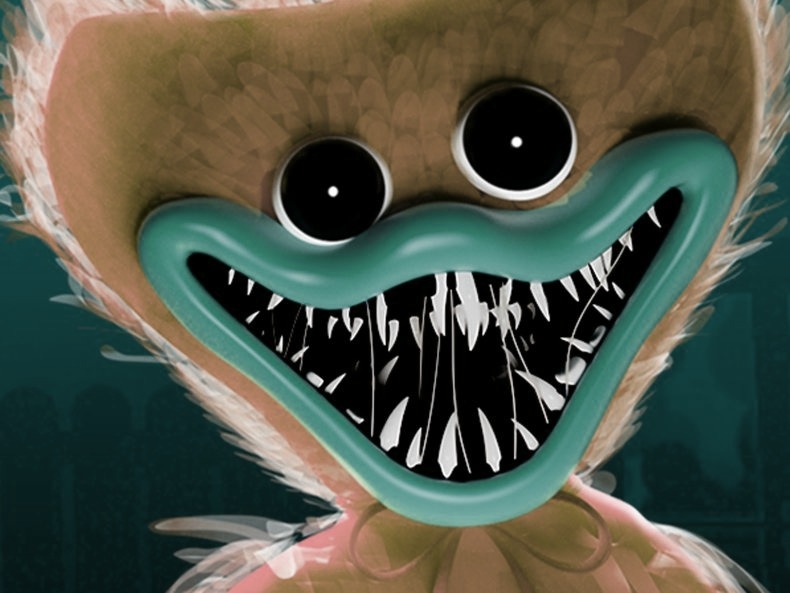 This matter to the police:

The matter has reached the local police also. They have also said that it is a very dangerous thing for kids and that enacting it is even worse. This is because they are directly being exposed to this kind of violence. One of the officers also said that “The game is available on platforms such as YouTube and Roblox and contains disturbing content that is unfiltered due to no age rating.

“If you were to use even YouTube Kids, for example, it may slip through because there is nothing sinister about the name of a video. “It really comes down to paying attention to what your children are doing and making sure they are not just trusting YouTube Kids videos are safe because unfortunately with videos like this, things do slip through the cracks.”