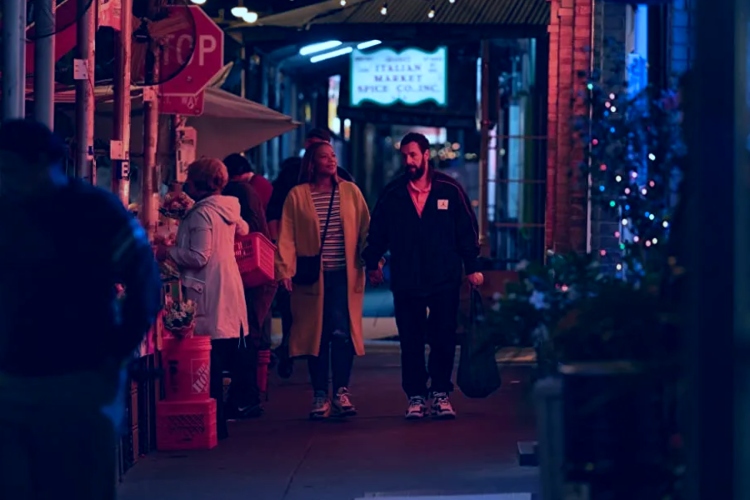 Hustle is an upcoming 2022 Netflix Originals American sports drama movie. Jeremiah Zagar directs this movie. It will be launched on June 8, 2022, in some selected theaters and on Netflix.

Stanley Sugerman’s (Adam Sandler) love for basketball is not measurable, but the travel-weary Philadelphia 76ers scout who has higher ambitions of being a coach remains stuck because he was looking for the next unknown talent. In search of talent, he goes to Spain, where he finds Bo Cruz. Bo Cruz is a streetball player with a dark past. Both Bo and Stanley connect well on and off the court, and with the love and support of their family, will they come up the top?

Hustle is the upcoming movie directed by Jeremiah Zagar and produced by Maverick Carter, LeBron James and Jeff Kirschenbaum, Joe Roth, and Zack Roth under the production house of Madison 23 Production, Roth/ Kirschenbaum Films, and Spring Hill Company. The distributor of the Company is Netflix. 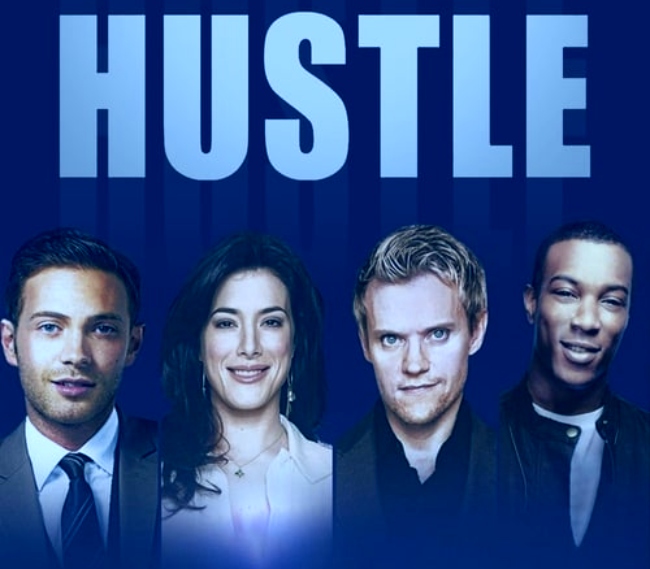 These are some of the main characters of the movie. In the trailer, you would see more NBA players and characters.

Releases Date and Time of Hustle:

Hustle is the Netflix Originals show releasing soon. The date which is announced is June 8, 2022. This American sports drama show is also a mixture of comedy scenes. So, it will not be boring to watch. This movie is 1hr 25 minutes long. Hustle will only be released in some theaters and Netflix on the declared date, i.e.8, th June 2022.

Read More- From Now On, Showtime! Episode 12 Preview, know about the release date and time.