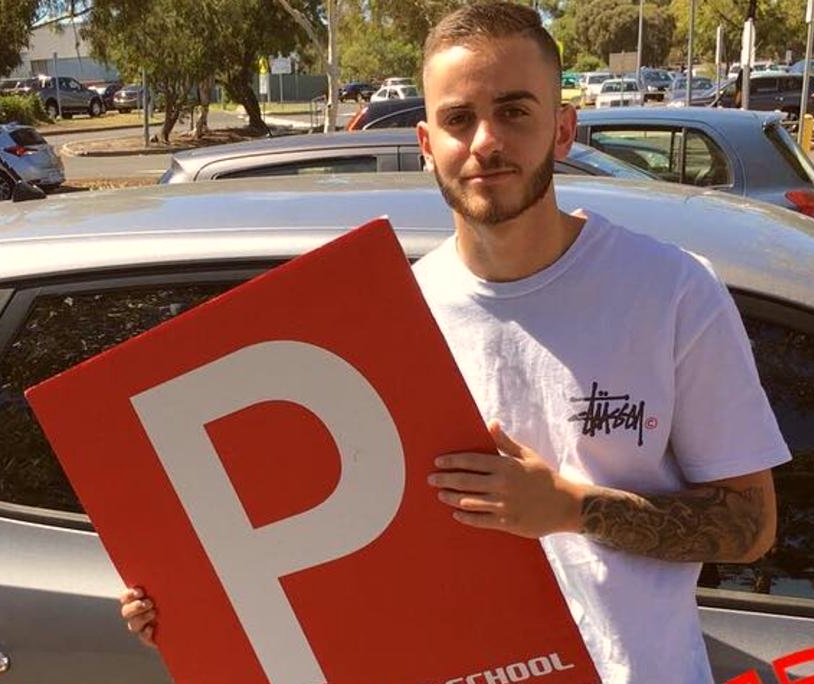 In the Bangalore way in Mickleham Korey Kesici was killed there he was 22 years old and killed around 12.05 Am. After getting shot overnight in Melbourne’s north. Mick Frewen, the Victoria police acting assistant commissioner, has said that the korey left his home after midnight, and he was going for a short discussion with the men in a group in the BMW sedan.

After some time of the discussion, he was shot many times. Korey has got many injuries, and he died then and there only.

Know what was the incident-

As we had said in the above line, Korey had left his home at midnight and gone for the discussion with the groups, and after the discussion, he got shot many times and at the same time hid. After the incident happened, a few times later, police said they found a silver BMW close to the St Georges Boulevard.

Police said that they believed that this was an organized and fully planned criminal attack, and they said that the people had come by preparing for this incident of violence it was not more than a simple street exchange. 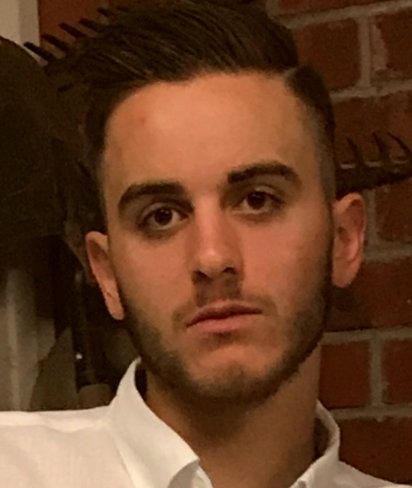 Know how criminals wanted to remove all the evidence-

The criminals have come by full preparation, and they have many elopements to harm, and they also have a vehicle which they later had burnt, and the purpose of burning the vehicle is to destroy all the evidence. Police also believe that Korey Kesici must have connections to the men who shot him.

The forensic team will be there for more than a couple of hours at the place where the crime happens. The investigator team is appealing for any witnesses to find if anyone has the CCTV footage of the incident. They can contact the number of the crime stoppers on 1800 333 000 or submit any confidential reports online at crime stoppers vic.com.au. They can submit the report directly online on the crime stoppers website.

Killers on the run after shooting death of 22yo Korey Kesici in Mickleham. Senior police have declared it an “organised criminal attack” @theheraldsun https://t.co/FR5mpbep39

Read Also: Nollywood actor David Osagie is dead, in her sleep and didn’t wake up