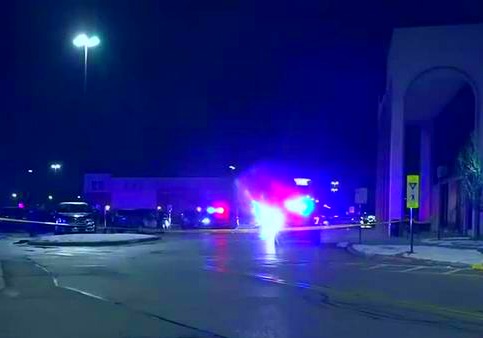 In Cherryvale Mall after the shooting, one man dead

On Saturday night, One man is dead after a shooting in the parking lot outside Macy’s at CherryVale Mall. Around 7:10 p.m call came in, and shortly after the call, responding officers found an unresponsive man near a car with gunshot wounds. The man was pronounced dead on the scene.

Some Witnesses say that the incident was started as a fight inside the mall that spilt into the parking lot, but police have not confirmed this incident. The Winnebago County Sheriff’s Department, the Rockford Police Department and the Cherry Valley Police Department responded to the scene.

#BREAKING: This is the scene outside of CherryVale Mall where authorities are responding to a “critical incident in the parking lot area outside Macy’s.” Officials have no further information at this time. Stay with us for the latest. pic.twitter.com/fLk3iVa9Ch

One man was dead after a shooting in the parking lot outside Macy’s at CherryVale Mall. Said by Officials that there is no danger to the public as they believe that it was a targeted attack. And there is no one in custody at this time as the Winnebago County Sheriff’s Detective Division is leading the investigation.

There is an unconfirmed report. They said the suspect is a black male and was last seen heading east on Harrison Avenue. He reportedly wears a black sweatshirt and blue jeans said to some witnesses.