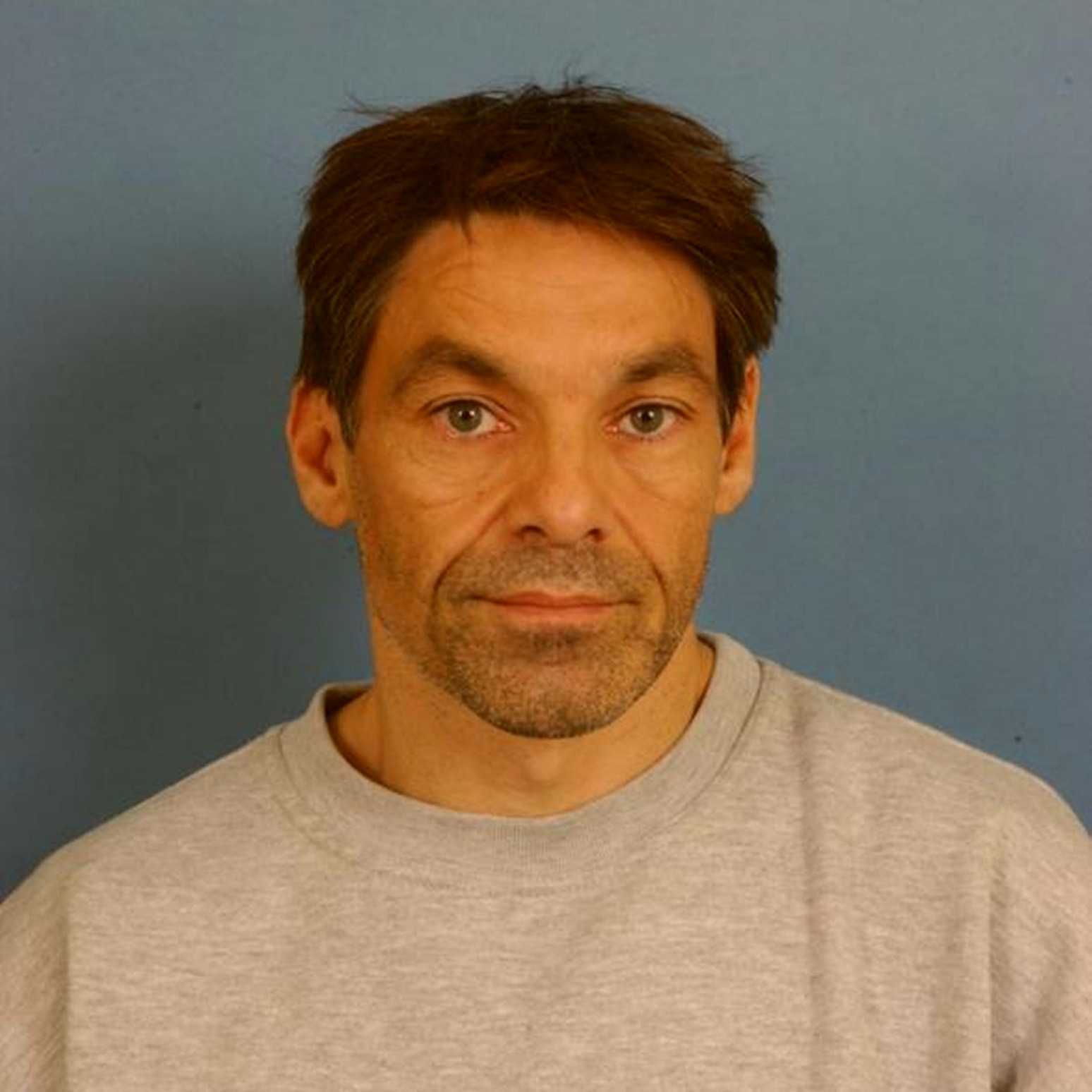 Authorities have distinguished 18-year-old Robert Brown as the survivor of a dubious passing after he was found on a path Tuesday evening close to the Molino Basin Campground, around 20 miles south of Mt. Lemmon.

The occurrence will be researched as a manslaughter, the Pima County Sheriff’s Office reported on Thursday.

Pima County Sheriff’s appointees reacted to a climbing trail close to the camping area for a report of a dead body. Whenever agents showed up on the scene, they found Brown dead with “clear indications of injury,” the sheriff’s office said.

Starting at Thursday evening, no captures were made.

The examination is progressing, the sheriff’s office said.

Anybody with data in regards to this episode is urged to call 911 or 88-CRIME.