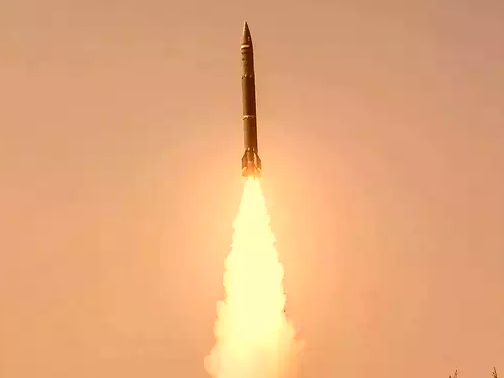 India mentioned that the supersonic missile that landed in Pakistan was accidentally fired from one of its bases on Friday. It has been an alarming and explosive incident between the two armed neighbors, which might create a critical situation between the two nuclear neighbors.

What did India say in this matter?

Pakistan has said on a Friday morning that it should summon a strong protest against this act of unprovoked violation on Pakistan. Meanwhile, the Indian Ministry said that it was a technical malfunction due to this mishappening. This was an accidental firing by chance that was admitted. In this situation, the Indian Government has taken serious measures and ordered a high level of inquiry. This was a deeply regrettable act of India, but the relief was that no life in Pakistan was harmed or lost due to this accidental missile. The Indian Defence Ministry, first of all, didn’t identify the missile and said it was a BrahMos land-attack supersonic cruise missile. It was accidentally launched from the IAF base in northern India.

It was a matter of concern between the two nuclear neighbors that have fought wars in the past. The missile on the inside has several in-built locks and due to which there was no warhead on the missile. It was a protected incident; otherwise, it would have caused much damage. But there was a line around the words that how can a missile land like that in such high security and measures. Pakistan, in this matter, said that the path the flying object has taken has resulted in serious aviation and civilian casualties. Pakistan is not quiet for now but will decide on the next step after explaining India in detail.

According to the Pakistani reports, it has been noticed that the missile has flowed more than 100 km inside the airspace. It had three times the speed of sound before it landed. The military experts have been puzzled about how this incident can happen without any command being given to the object. But it was a relief that the two nuclear states carried the situation well maturely. But this is a matter of concern if such an incident happens again because it could lead to serious consequences.

Read Also – Fred Bracher, a teacher at The Castle High School dies at 54