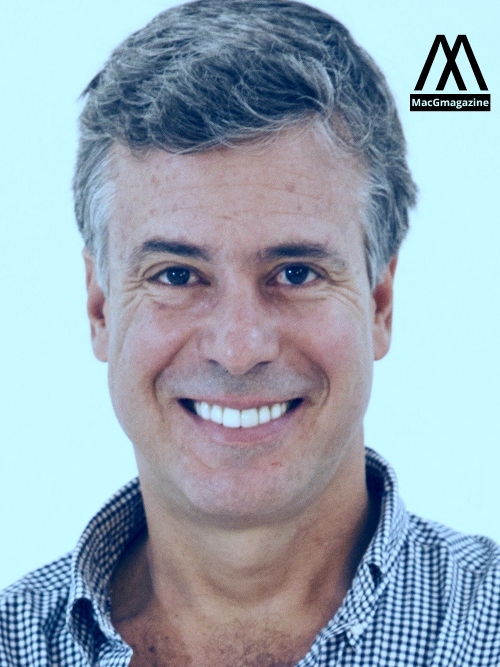 Peruvian actor Diego Bertie lived for 54 years. he died on august 5, 2022.  the actor had a serious accident, he was on the 14th floor and he slipped and fell to the floor. he died in the hospital. he could not survive the serious injuries and died minutes after reaching the hospital.

His manager Carlos Sanchez de la Puente shared his pain over the sudden death of the star on Instagram.

“Diego is an angel living among us, he is the noblest guy I have ever worked with (…) We are united by a friendship with him, we scheduled his return to music, and it was incredibly good, people expected it, hugs him, kisses him. I am in shock, I have not spoken to anyone in the family yet, when we have more information we can talk in more detail.”

Diego Bertie fell from 14th floor of his house and was found in a garage:

Mario Casaretto who is leading the fire department informed that firefighters found him in his garage. the doctors and the rest of the staff tried their best to save him but he could not be saved.

the actor was hit on the head that broke his skull.

The hospital confirmed the death:

“Our hospital complies with reporting that at 4:10 am Mr. Diego Bertie Brignardello (54) was admitted, who was immediately treated by health professionals confirming his death. The Jose Casimiro Ulloa Emergency Hospital regrets what happened and expresses its deepest condolences to the family and friends of the actor.”

Diego Bertie was of Italian and British descent. He worked in movies, television, and theatre. he started acting at age 20.

Diego gave his most memorable performance in the 2007 film Los Andes no creen en Dios. the film won the best film award at Cartagena Film Festival

Bertie was known for his work and fans paid him tributes massively.

this is very unfortunate for many people😭💔..Diego Bertie, he was a Peruvian actor and for me, he was one of the best…❤️rest in peace king🕊💕 we will miss you :/ ❤️