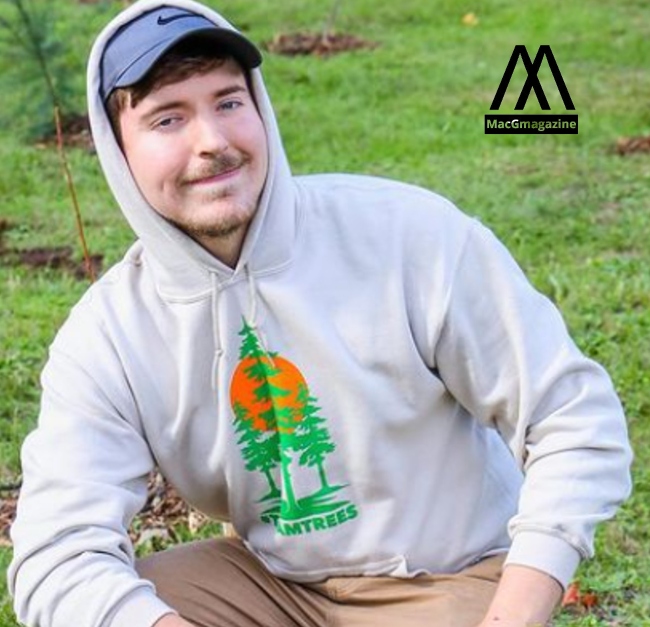 Tiktok has created a conspiracy theory around the philanthropy work of Mr. Beast. it is claimed that his lung cancer has made me charitable. Let’s see if there is any truth to these claims.

Mr. Beast has found his fame with a simple act. give people money. he just gives money to anyone who he can use as content. He has countless videos helping people with money. It made many greedy people curious as to why he is giving the most desired entity on earth for no reason.

So many guesses and conspiracy theories around his normal act of charity. One of the theories that some jealous and dumb critics came up with is that he is suffering from lung cancer. the said guy must never have done any charity in his life.

No, NO, NO. Mr beast’s lungs are not attacked by cancer.

TikTok has only added to the wave of fake news and misinformation spread on the internet. many simple videos with just pictures of Mr. beast and captions like ” he has lung cancer have spread on social media like wildfire. The Internet has made people crave sensational news and sadly no one like to verify any news.

Some fans have made it their usual thing to connect Mr. beast with diseases because they do not understand how a normal person can do charity out of a good heart. some months ago fans suspected that Mr. beast has kidney problems.

This rumor became popular after TikTok with a weird name made a TikTok started the rumor.

Mr. beast is suffering from an abdominal disease called Crohn’s disease. He has never hidden it from his fans and it was never the motivation behind all the charitable acts. 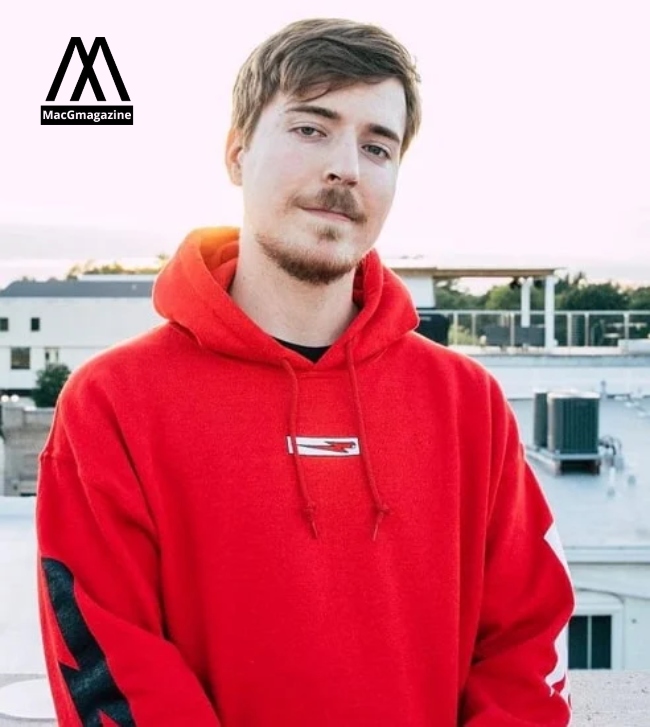 Mr. Beast revealed to his audience in 2011 that the end of his small intestine has been affected by Crohn’s disease. Youtuber was first affected by this disease in the ninth standard. he suffered severely from his condition. he would be in pain and was unable to perform any tasks. Mr. Beast has been quite outspoken about his condition in order to educate others and remove the stigma around the disease.

Then why Mr. Beast does all this charity?

Simple. to gain attention. there are multiple ways you could easily attract people to watch your videos. what better way than spending some money. it’s a win-win for the YouTuber and for the people who are benefitted from it.

It was the uniqueness of his content that helped him win an audience. Youtube was a different place back then. Now the content has an unbelievable range.

Now MR.beast has millions of subscribers and he can choose to exercise his creativity.