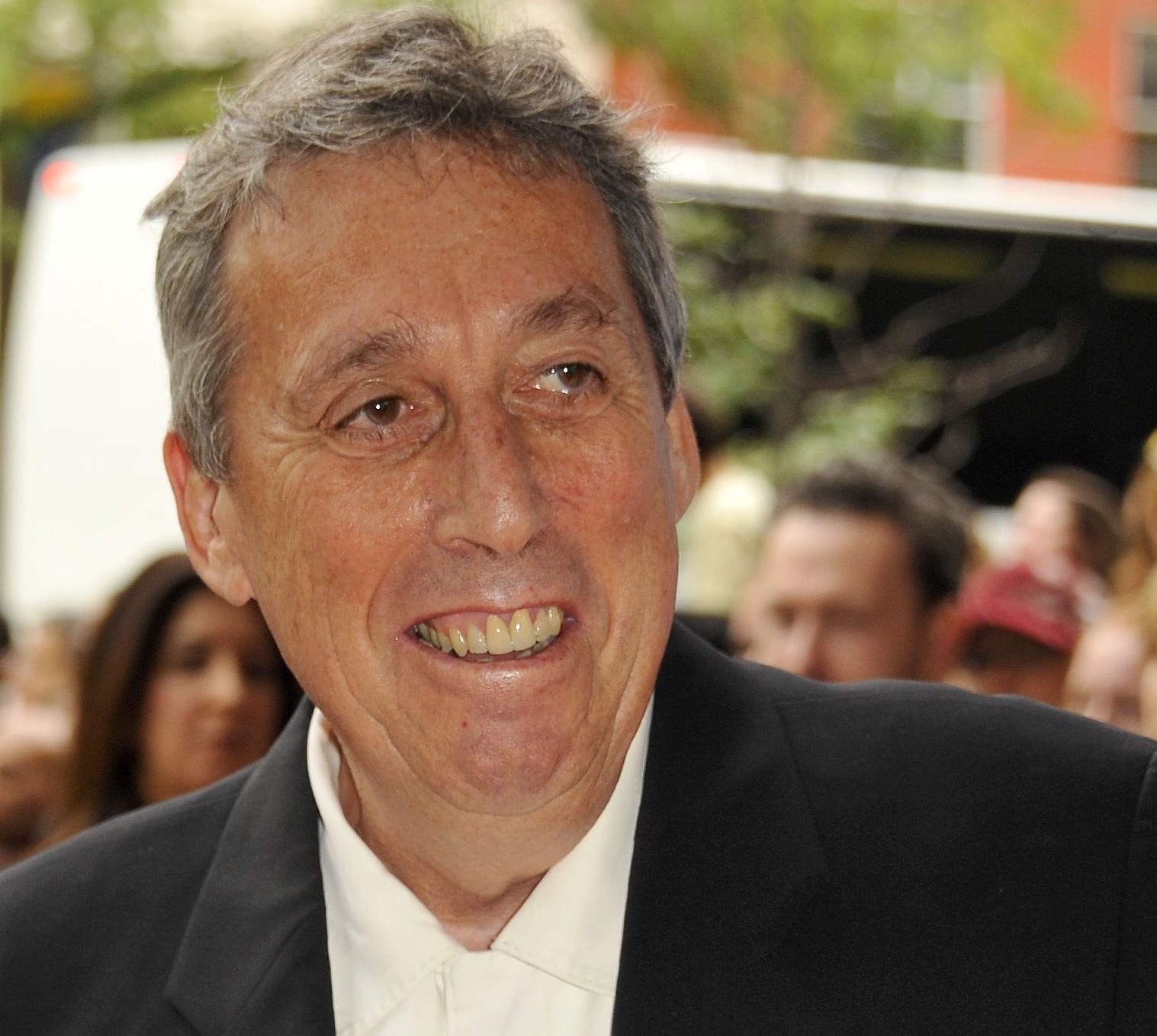 Ivan Reitman, the Canadian writer-director, died on Saturday Night amongst family and friends. The 80s was the decade of all-out blockbusters. From Steven Spielberg to George Lucas, every other summer was a riot for audiences to witness cinema being their main source of entertainment and fun. Amongst those amazing films emerged the
slapstick, fun-for-the-family, and yet hilariously adventurous films of director Ivan Reitman. His films were the go-to comedies for a family looking to spend their weekends watching films on VHS tapes. From summer blockbusters like
“Ghostbusters” to a family-friendly comedy like “Twins”, he had done it all and did it gloriously and hilariously.

Official statement from the family

The world mourns the death of this talented soul together. Ivan Reitman passed away on Saturday night peacefully in his sleep at his home in Montecito, Calif. “Our family is grieving the unexpected loss of a husband, father, and grandfather who taught us to always seek the magic in life,” Ivan Reitman’s children Jason, Catherine, and Caroline stated together. “We take comfort that his work as a filmmaker brought laughter and happiness to countless others around the world. While we mourn privately, we hope those who knew him through his films will remember him always.”

Filmmakers and comedians from all walks of life paid tribute to Ivan Reitman on Monday. Paul Feig, who rebooted “Ghostbusters” in 2016 wrote: “I had the honor of working so closely with Ivan and it was always such a learning experience … All of us in comedy owe him so very much.” Comedian Kumail Nanjiani tweeted: “A legend. The number of great movies he made is absurd.” Filmmaker Philip Lord tweeted: “He was always rigorous, curious, and generous with his advice. He cared about comedy but also about story and character and making a movie Good. Lucky to have known a fellow traveler who proved you can have it all. Thank you and RIP.”

Ivan Reitman was born on October 27th, 1946, to Klara and Ladislav “Leslie” Reitman. Ivan’s parents were Hungarian Jews; his mother survived the Auschwitz concentration camp, and his father was an underground resistance fighter against fascists. His family came to Canada as refugees when Reitman was four years old. Since childhood, Ivan Reitman enjoyed singing and performing. He later went to attend McMaster University, receiving a Bachelor of Music in 1969. It was at his university that he was bitten by the bug of filmmaking, and he produced/directed many short films during his time there as a student. Ivan was known for the outrageous and risqué comedy he showcased in his films, starting with “National Lampoon’s Animal House” IN 1978. He later went on to direct two more films, “Meatballs” & “Stripes”, of the same bawdy nature that earned him a household name in the genre of comedy at the time. It wasn’t until 2 years later after “Stripes”, that he made his greatest creation and his best-known blockbuster hit, “Ghostbusters” that he earned legendary status with the likes of Spielberg and Lucas at the time. Ghostbusters not only cemented him as a proficient filmmaker but also as a master of heartfelt filmmaking. Throughout his lifetime he created many more heartfelt comedies and made the lives of all his audiences much funnier.
Reitman is survived by his wife, Genevieve, and their three children.

A legend. The number of great movies he made is absurd. RIP. https://t.co/1d1tWCdrcb