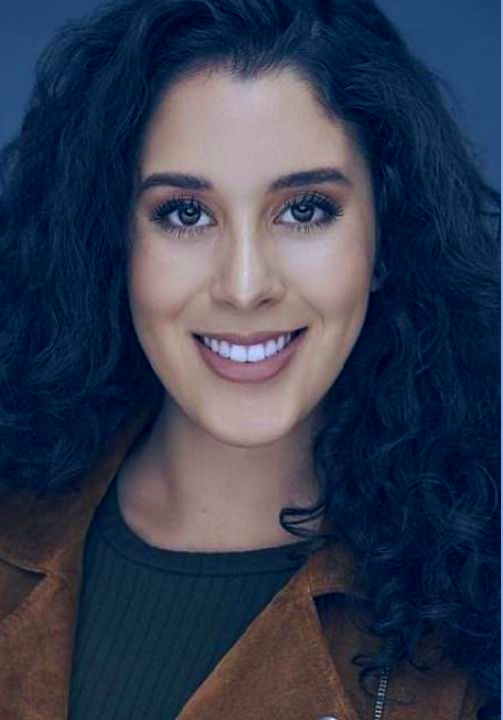 Jacqueline Guzman, a Cuban-American actress, was dismissed from her theatrical company when a video of her outburst against late NYPD officer Jason Rivera’s funeral procession went viral on social media.

About the video posted by Jacqueline Guzman:

The Tik-Tok video was posted on January 28, 2022, and she has since removed it due to widespread reaction on social media. In her video, she appeared unsympathetic, despite the fact that the funeral procession caused certain roadways in Lower Manhattan to be blocked.

“We don’t need to shut down much of Lower Manhattan because one officer died for maybe performing his job improperly,” Guzman stated in the TikTok video. Every day, they kill individuals under the age of 22 for no apparent cause, and we don’t shut down the city to accommodate them.”

“Like this is f***ing insane,” she continued. This is a f–king farce. What if someone in this neighbourhood is suffering a heart attack? Because it’s all closed off for one f***ing officer, no one can get to them…”

Rivera, a 22-year-old police officer, was shot and killed while on duty on January 24th. The actress added that the late 22-year-old cop “killed for possibly performing his job poorly” as police officers marched down the street in his honour. Users were outraged by her insensitive remarks, and they flooded social media with their opinions, forcing Guzman to remove her accounts.

“@RetiredNYCPD,” one user tweeted. It’s very terrible that so many people’s hearts have hardened to the point that they have no compassion for the family and friends of those who have died. I congratulate the city of New York for giving this police officer a proper send-off. I hope that law and order can be restored. All police officers be blessed by God.” 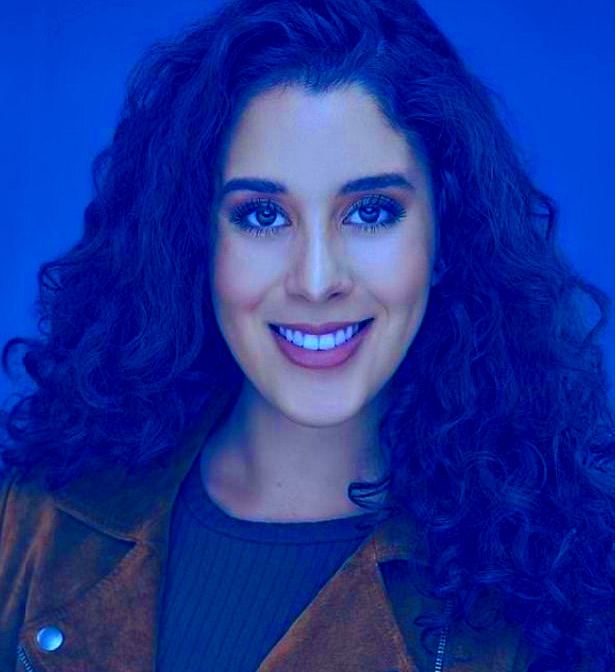 Face To Face Films, a New York-based indie film production firm, also fired her. Jacqueline is not affiliated with Face To Face Films, according to a statement posted on the company’s official Facebook page: “An inappropriate video featuring one of our members, Jacqueline Guzman, was recently brought to the attention of Face to Face Films. Face To Face Films does not endorse or condone the statements made against Officer Rivera, who was killed in the line of duty. She is no longer a part of our organisation as a result.”

According to her biography posted on the Face To Face Films website, the actress is originally from Hialeah, Florida and currently resides in New York City. She had an interest in performing when she was in high school. Her friends convinced her to try out for the play “Almost Maine.” Jacqueline Guzman graduated from the American Academy of Dramatic Arts in New York.

The actress was a frequent user of the video-sharing social media platform TikTok before the event, but her account was either blocked or removed after the incident. Guzman is currently trending as a failed actress on social media.

Read More- Maria Francisca Perello’s frightened reaction during the Spaniard’s difficult tie-break against David Goffin in Madrid is worth seeing.