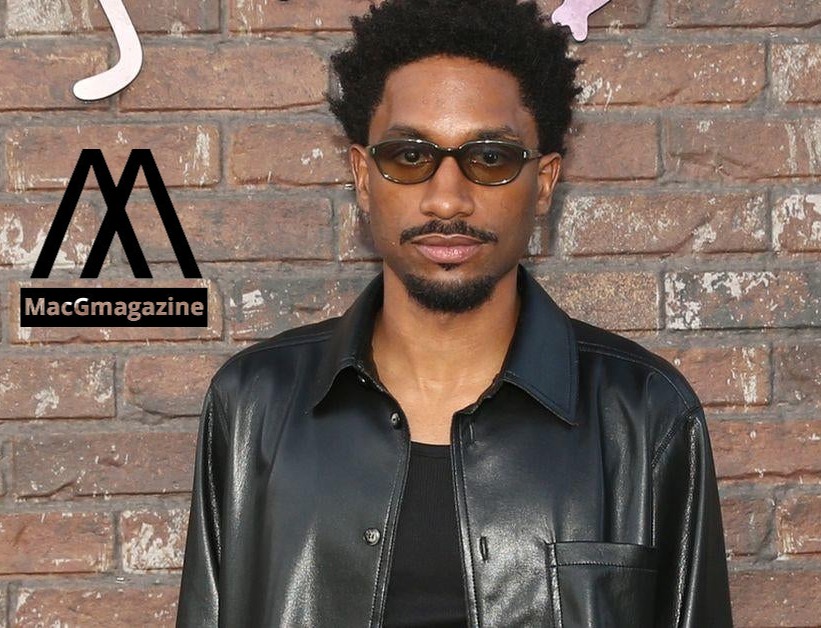 Stand-up comic and actor Jak Knight has passed away. his most reputed work was “bust down”Which is co-created and was seen as the star of the show. It was a comedy show on peacocks. He was also famous for his work on “Pause with Sam Jay”. He took away his last breath in Los Angeles, his family confirmed. The hospital and his family have not shared the reason for the death of the young comic.

“bust down” was released in March with many famous actors like Jay. Langston Kerman andf Chris Redd. They were all part of the series.

The show was a comedy based on four low-wage employees at Indiana Casino. It had a total of six episodes in the first season.

Bill burr’s Roku channel sketch comedy series ” immoral compass”  was partially written by Jak knight. Jak also worked with fox studios. he was a writer on award winner “Lucas bros moving company”. later he got the role of executive story editor at”black-ish”. he was a writer and producer on”big mouth” in 2018. ” pause with sam jay” hired jak as a permanent performer in the show. It’s a less knows late-night host show run by a friend of Jak, Jay.

He wrote seven episodes in the latest season of the show. credits show his name as a writer on the show.

He was about to become a comedy star. he won two prominent comedy awards in  2014 and 2015. He won Comedy central comic to watch and New face at Montreal Just for laughs festival. He was good at what he did . he opened for many comedy legends Dave Chappelle, Joel McHale, Eric Andre, Moshe Kasher, and Aziz Ansari.

He was recently invited to a “meltdown with Jonah and Kumail”. Net flix gave him a special deal foin 2018 which is a huge deal for comedians.

Jak’s last project was “first-time female director”. it is the directorial debut of Chelsea Peretti.

stars on Twitter paid tribute to the young star.

Read Also – Bramwell Tovey dies at 69. He was known as “Beloved Maestro”.