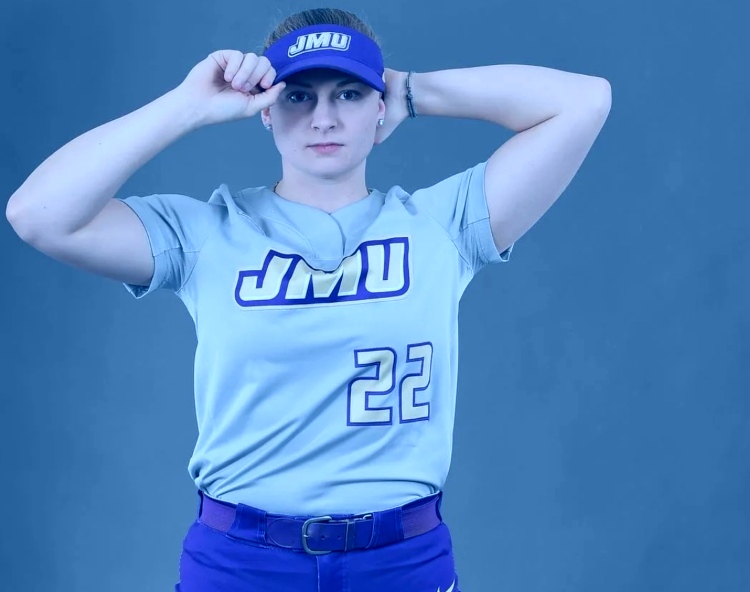 Lauren Bernett, a star softball player for James Madison University, died at the age of 20. Bernett, a McDonald, Pennsylvania native, was a sophomore. She was a key member of the James Madison team that advanced to the Women’s College World Series in 2021.

Who announced Lauren Bernett’s death and how?

Bernett’s death was shockingly reported by the university on Tuesday. There was no immediate word on the cause of death. In a statement, university president Jonathan Alger and athletic director Jeff Bourne said, “Our hearts are breaking, hearing the news of the loss of one of our student-athletes.” “Lauren Bernett was a fantastic ambassador for JMU and our athletics program as well as a high-achieving member of our softball team.”

According to NBC News, no foul play was suspected in Bernett’s death.

Bernett was the starting catcher for JMU during the team’s run to the Women’s College World Series last season. Odissi Alexander, the team’s star pitcher, tweeted Tuesday, “Love you LB.” “You never know what someone is going through,” she added. 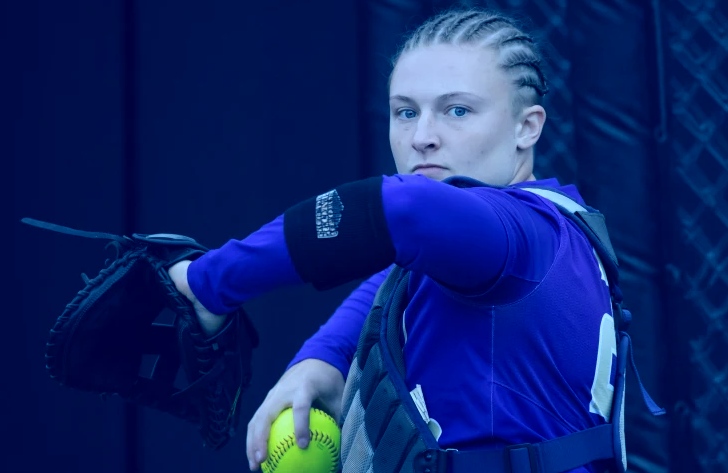 Bernett’s most recent series at the plate was last weekend when he had a dominating performance. After going 7-for-9 with a home run and seven RBI, she was named the Colonial Athletic Association Player of the Week. At the University of Harrisonburg in Harrisonburg, Virginia, James Madison made counseling information available to those on campus and in the community.

How did Lauren Bernett become a softball star at her university?

On Monday, Bernett was selected Colonial Athletic Association player of the week. JMU swept Drexel over the weekend, as she went 7-for-9 at the plate with seven RBI and four runs. Four of the hits resulted in extra-base hits. On April 16, she tied the school record for RBI in a single game with seven. So far this season, Bernett has a.336 batting average in 107 at-bats.

Bernett hit.235 with three home runs and 10 RBIs in 43 games as a rookie in 2021. In 2022, she significantly surpassed those numbers, hitting nine home runs and driving in 33 runs while boosting her slugging percentage by 250 points.

Softball at James Madison was one of the most entertaining tales of the spring college sports season of 2021. JMU won the Knoxville regional by defeating Liberty and Tennessee and then defeated Missouri in three games to get to the College World Series. The Dukes then defeated Oklahoma and Oklahoma State before falling to the Sooners in back-to-back games in the WCWS.

Read More-Randy Rand, the founding bassist of Autograph has passed away.