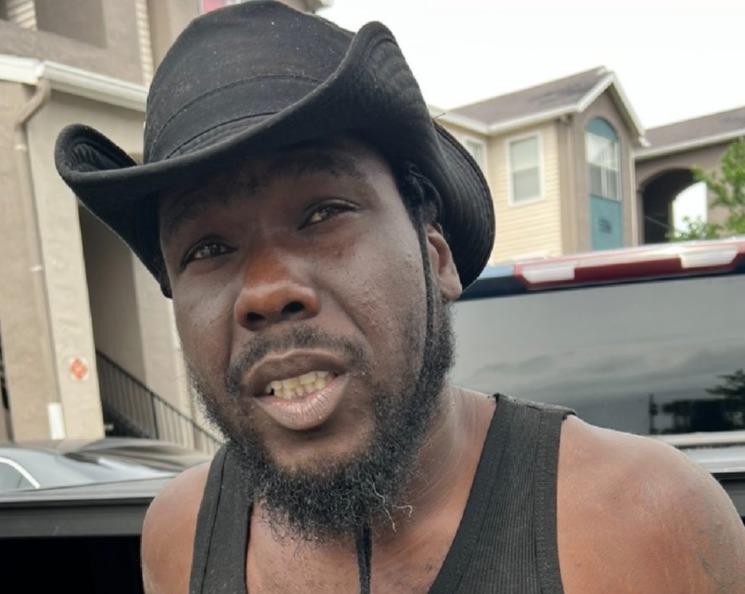 A culprit has been detained in the killings of a motorbike couple who were enjoying Daytona Beach Bike Weekend festivities. Terry Aultman, aged 48, and Brenda Aultman, aged 55, were reportedly fatally stabbed upon cruising their motorbikes back to the house from the Bike Week events on March 6. Jean R. Macean, aged 32, from Orlando, was apprehended for brutally murdering Terry Aultman and Brenda Aultman, after they were riding their motorbikes back from the Bike Week events on March 6.

Jean Macean is a 32-year-old Orlando native citizen. He was apprehended at 11 A.M, Thursday in the 5300 block of Pointe Via Circle, according to authorities. Jean  Macean was apprehended with the cooperation of US Marshals, the Orange Police Dept, and the Orlando Law Enforcement, according to Daytona Beach Chief Of police Jakari Young.

What did Jean Macean do?

Authorities were summoned to the crime scene near Riverview Boulevard and North Wild Olive Avenue at 2 A.M. after being told of a couple who had been killed after heading home. The culprit, who was then a prime suspect in the Aultman’s murders, is shown in a video that was released by Daytona Beach police.

As they came back to their house, Jean Macean may have been following them. Once cops showed up, they discovered both deceased people with knife wounds to their torso and cuts to their necks.

What did Aultman’s relatives say?

Sarah, the victim’s daughter, branded Jean Maclean a “monster” and described the circumstances as “a horror that I never imagined” in an authorized media interview. “It doesn’t feel real and I don’t think it’ll ever feel real. I lost my best friend. My mother was the most caring, giving, selfless person in the world.

To top it off, she was as funny as can be,” Sarah told the press. A GoFundMe was set up to help the couple’s family and to pay for their memorial.

Read Also: Rocky Dodson, the principal of Omaha High School, is arrested for his wife’s murder