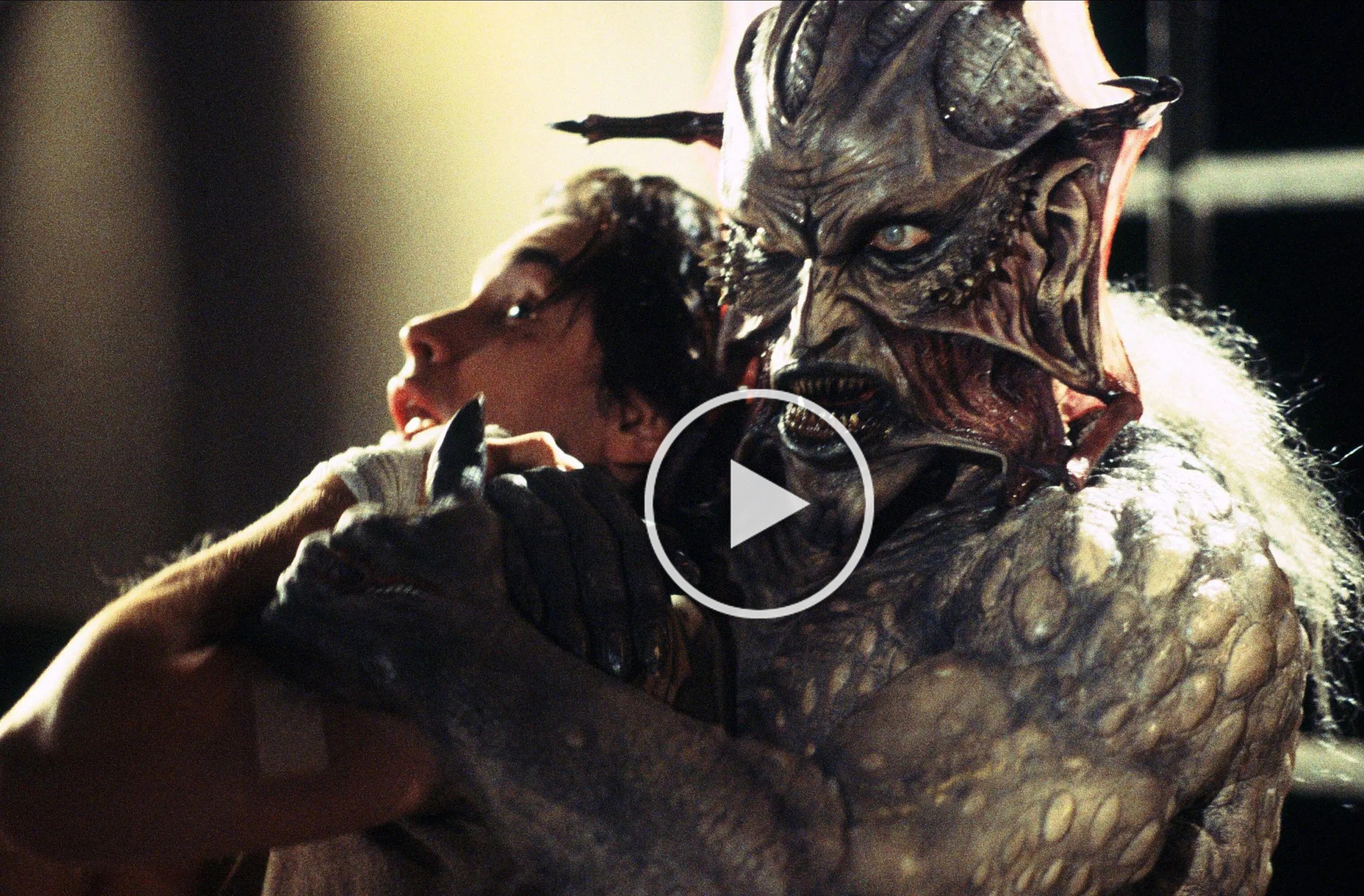 The series Jeepers Creepers is amongst the favorite horrors so far. It was a big success all over the world. With three seasons on its hand, the Jeepers Creepers team is all set to come up with the fourth one.

The first film, which stars Jonathan Breck in the lead role as the Creeper, is about the introduction of what and how the Creeper does everything. It shows Gina Phillips as Trish Jenner and Justin Long as Darry Jenner. The duo discovers the Creeper and then falls prey to him, with Darry being taken away in the end.

The second film again stars Jonathan Breck as the Creeper. The new storyline led to the introduction of new characters. Shaun Fleming plays the role of Billy Taggart, Ray Wise of Jack, and Luke Edwards of Jack Jr. Nickie Aykox is there as Minxie Hayes and Dyane Dilano as Betty Borman.

The story focuses on the abduction of Billy and the disabling of a school bus and the killing of children. In the end, Jack shoots The Creeper, but it hibernates with the film ending with Jack going into hibernation.

The third film focuses on the story twenty-three years later. After all of these movies, the fans have been waiting for the fourth one. Finally, it was announced in 2021 that the film would be titled The Creeper: Reborn and be released in 2022. But, this time, it would be directed by Timo Vuorensola.