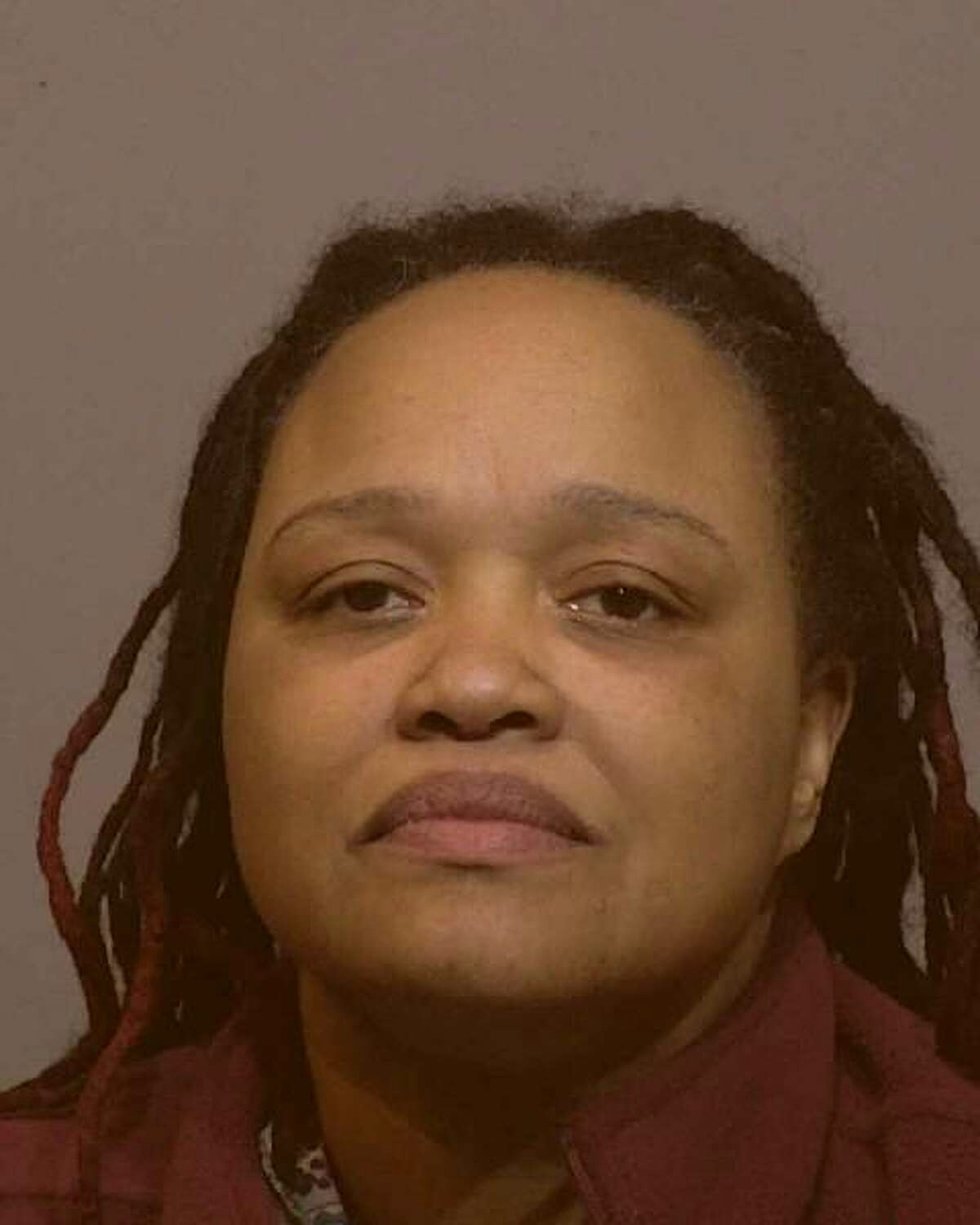 Jennifer Wells-Jackson: the fourth teacher in the district to be arrested for child abuse. Jennifer Wells-Jackson a 49-year-old Connecticut teacher of Magnet School in New Haven gets arrested for abruptly pulling the hair of her 12-year-old student Destinique James. In a video posted to social media, Destinique James&#39; a teacher can be seen grabbing and pulling her hair as other students shout and cry around her. Finally, the teacher lets go of the child eventually pushing her head while doing so. James did not suffer any injury from the incident but she declined medical attention says the police officer.

This 49-year-old teacher chose not to reveal her motive behind the attack. Following her arrest, she was released on a $20,000 bond. Her court appearance is expected for Monday. She was convicted for risk of injury to a child and a misdemeanor count of second-degree breach of peace for the incident at the King/Robinson Inter-district Magnet School in New Haven at around 3.45 p.m. on February 1.