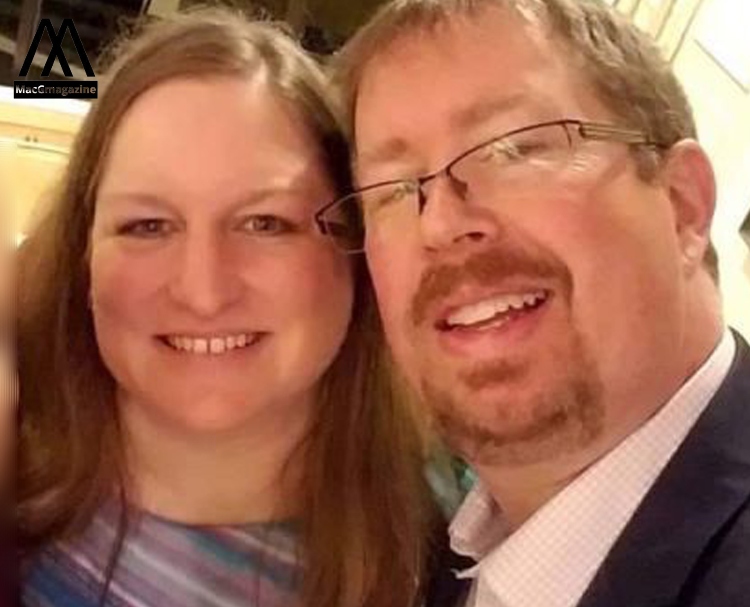 Jennifer faith used $58000 from gofund me for personal use and bought electronic appliances for her boyfriend. She also paid his credit card dues with donated money. She also planned her husband’s murder and used her boyfriend as a tool.

U.S. Attorney for the Northern District of Texas confirmed Tuesday that Jeniffer planned her husband’s killing and manipulated her boyfriend to kill her husband. She is sentenced to life in federal prison.

Jennifer’s faith, 19. admitted that her husband Jamie’s faith was shot while walking their dog outside their own house. They lived in the Oak Cliff section of Dallas where she sent her high school lover Darrin Lopezto kill the American Airlines technology director and her husband.

Lopez is also charged with murder but he pleads not guilty.

“It’s been horrible,”. “Devastating. I teeter between completely heartbroken and completely devastated every day.” Faith lied to a news channel in October 2020

She even pretended to be emotional during an interview “for closure. I need to make some sense out of this.”

In the days after the slaying, Jennifer “put on quite a performance in the wake of her husband’s murder,” Meacham said in the statement. “She poured out her sob story to reporters and law enforcement, then headed home to orchestrate her coverup.

“But crocodile tears didn’t stop the feds,” he said. “We were committed to getting justice for Jamie, and with the Judge’s imposition of a life sentence this afternoon, we’re one step closer.” 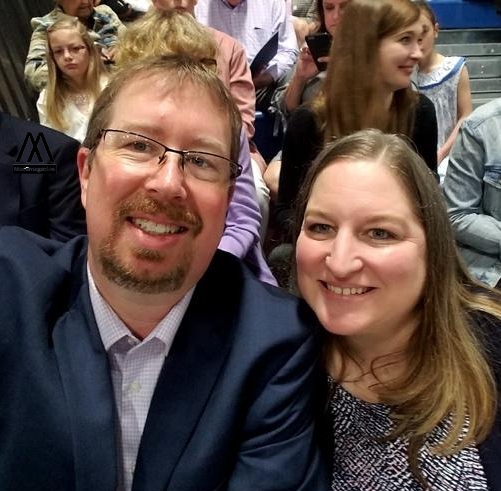 Jennifer’s faith created two fake accounts impersonating her husband and her friends and sent Lopez Emails that were abusive and threatening in nature.

After many months of hard work by the justice team, Jennifer was found guilty of creating hurdles in the investigation.

She made an exchange plea in which the police agreed to file for a life sentence and drop other charges.

“No amount of time in federal prison will ever be able to bring Mr. Faith back, however, this sentencing shows the gravity of Ms. Faith’s criminal acts. Her spineless attempt to sway law enforcement and public opinion will forever be etched into the hearts of those affected by her monstrous crime,” Said Jeffrey C. Boshek II