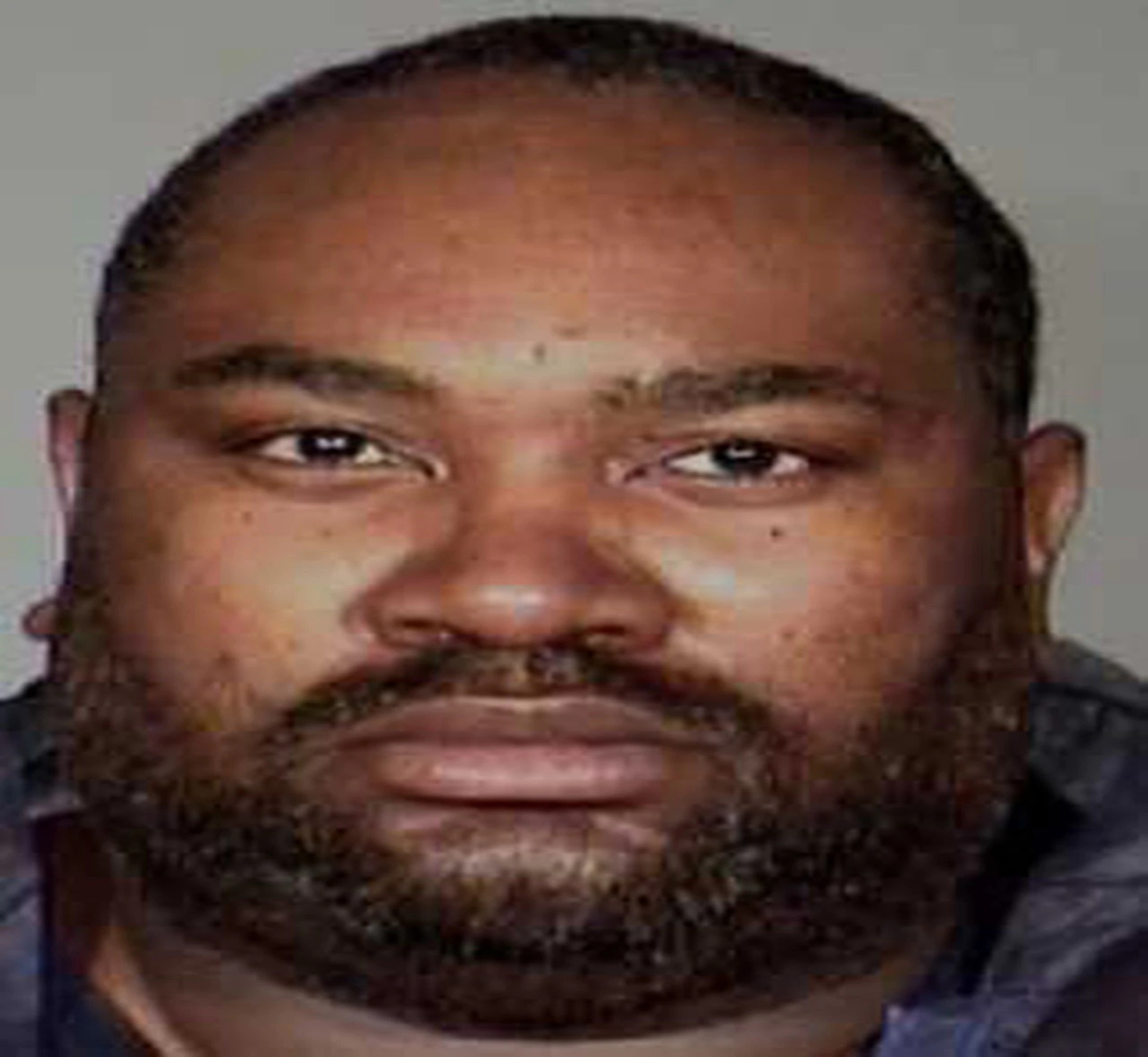 Jerome Ogletree was suspected of the murder of Jazmine trotter. He has also made an initial appearance in the court of Cleveland municipal.

Jazmine trotter’s family still want justice for her death. They are sad about the fact that Ogletree’s conviction got dismissed. Trotter’s mother, Monique Williams, said, “That was the worst day of my life. That was the worst feeling.” Her mother, brother, and cousin found her body on March 24, 2013.

Jazmine Trotter has been missing since March 22 morning 5 a.m. She was last seen at her boyfriend’s home from where she left to walk to her workplace, but she never reached there.

Cleveland police spokesperson Detective Jennifer Ciaccia said that Jazmine trotter and Jerome Ogletree already knew each other. The case got dismissed because police couldn’t find any lead regarding the case. Trotter’s family is still grieving their loss. Trotter also had a four-year son. So who asked for justice for his mother?

Jerome was the prime suspect in the murder case of Jazmine trotter. It was because his DNA was found on the body of the victim. A day after her missing report was filed, her body was found in an abandoned on 3900 blocks of East 93rd. She had a blunt head injury, and she was also strangled.

Jerome’s family and personal life are not revealed. However, he has been convicted of Murdering 20-year-old years old woman whose body was found on the east side of Cleveland.

When Jerome was suspected of the murder, he was 43 years old and would be in his 50s as of 2021. He has been arrested after being suspected of murder.

Not only the murder case, but his felony record was also extensive. He was convicted of drug trafficking and drug abuse, robbery, and car theft, making his crime list lengthy.