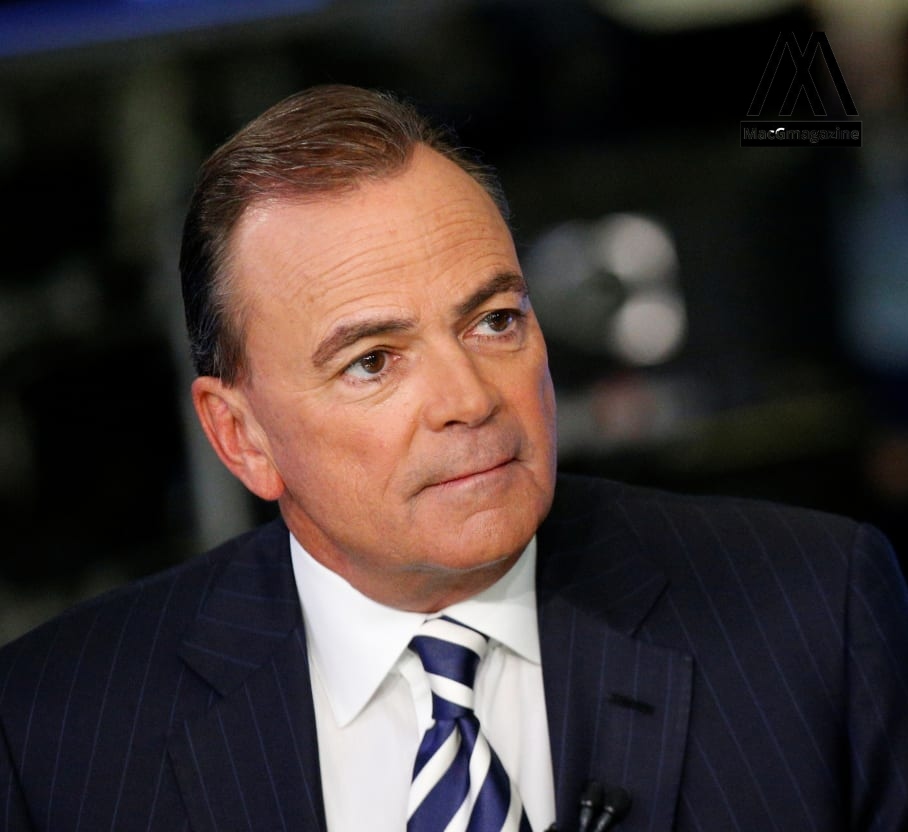 Former cop Jerome was apprehended outside the monumental capitol hills building. Jerome was unarmed at the time of the arrest.

53-year-old Jerome was caught by capitol police while unarmed with multiple dangerous magazines, safety armor, and a counterfeit badge. Jerome was right outside the capitol building. When Capitol Hill authorities asked for Jerom’s identification he showed a counterfeit badge. the badge read “Department of the INTERPOL”. Jerome was pretending to be a criminal investigator. Jerome was captured and arrested for keeping illegal dangerous weapons of high grade. multiple magazines and illegal weapons were found on Jerome.

Police officials have yet not found Jerome’s intentions to come up loaded with weapons and parked near the important building.

Everything about Jerome Philipe:

Jerome was residing in Flint, Michigan. Jerom was part of the NYPD force for 15 years. He joined the department in 2003 And left in 2018. He was an officer but claimed to be a detective and that brought a bad reputation to him in the department.

Jerome is running Zabal INC with his CEO position. On His LinkedIn account, he claims to have 32 years of experience working as a recruiter for the US marine corps. His skill set is quite impressive on the social media site with surveillance and finding lost persons. Felipe arrived in his 2017 dodge and placed the car near capitol hills. His vehi le was seen on the west side of the close peace circle in the evening. Felipe was questioned by building police and after they grew doubtful they searched the vehicle. Jerome agreed to them to search and they found a collection of ammo, a BB gun, and a vast number of magazines.

The person didn’t have a gun on him.“(we) are still working to determine the reason Felipe was parked outside the capitol.” NYPD statement about Jerome. The spokesperson of the NYPD department said Jerome is willing to assist the police in the case.

Read Also – What was Jim Seals Cause of Death? Jim Seals Obituary, Passed Away