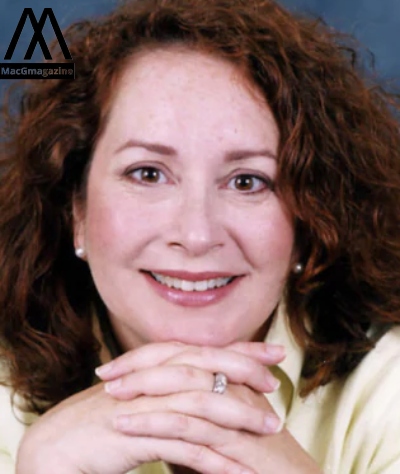 Jessica Klein was a star writer for seven seasons has passed away. She was one of the most important members of Beverly Hills, 90210. she used to write and produce many things. Her daughter Shira Rose posted on a Facebook post that the death of her mother Jessica Klein was on July 13.

“My mom passed at 8:21 am this morning. It was peaceful. We were together. Will share funeral and shiva information when I know. It will all be here in LA,” a Facebook post shared by post.

Jessica Klein was a patient with Pancreatic cancer. The disease was revealed to Klein the last November. Klein was a television producer and writer . she is constantly in touch with her family friend and close ones on a Facebook group. Rose confirmed that her mother created the group to share the news about her health.|

It was in 1992 when Klein became part of Beverly Hills,90210. She was a writer, story editor, and producer for 46 episodes of the fox primetime show. Klein was working with her husband Steve Wasserman. Wasserman died 24 years ago in 1998.

Jessica Klein worked on shows like Capitol, Mancuso, and FBI:

Jessica Klein was a star writer and she worked with one of the biggest shows in the USA. Some of the shows she worked with Capitol, Mancuso, FBI, Northern Exposure, Gabriel’s Fire, and As The World Turns. Her last famous work was in 2013. She was on the writing team for 39 episodes of One life to live.

She produced 20 episodes as supervising producer for the “other kingdom” in 2016. as a consulting producer, she was on 22 episodes of Make it pop between 2015 and 2016.

Jessica Klein’s last big role was as VP of programming:

Jessica Klein was hired by Studio brad as VP of programming. in 2019 she was given the responsibility to bring generation Z on board.

Two other members of Beverly Hills, 90210 have died recently. One Life To Live actor Robyn Griggs and Denise Dowse, who had a recurring role as Vice Principal Yvonne Teasley both have died some time ago, this is the third death from the caste and crew of Beverly Hills,90210.