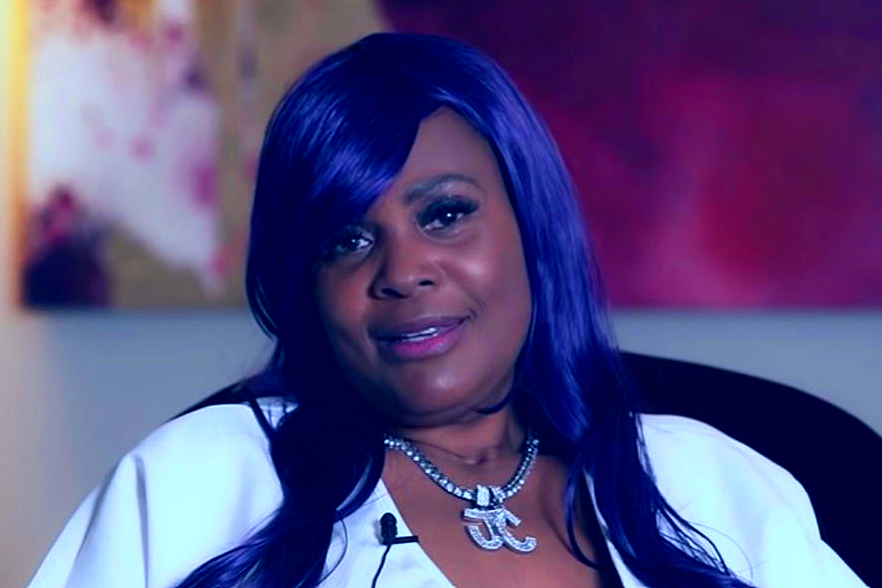 Jewell Caples, a former Death Row artist, has died. She was 53 years old. Timothy Beal, Caples’ manager, confirmed the late R&B singer’s death in a statement to Entertainment Tonight on Saturday (May 7). “Jewell was a special lady with a big heart. She had attended my wedding on February 12th of this year “according to the statement “We had numerous spiritual discussions. She’d gone from hardcore gangster rap to faith-based gospel singer and songwriter.”

Before her death, Jewell was working on a return to the music industry, according to Beal. “We’ve been working hard on her comeback, and we wish we could have seen her make her big comeback,” he said. “I personally will miss her terribly. Goodbye to a wonderful friend and a wonderful woman…RIP, she is gone but not forgotten. Her spirit will live on through her music for future generations. Rest in Power and Peace.”

According to Vibe, former Death Row security chief Reggie Wright Jr. broke the news of Jewell’s death on Friday (May 6). Daz Dillinger, another Death Row artist and producer, confirmed the tragic news on Instagram. The Dogg Pound rapper captioned a series of photos of his former labelmate, “RIP REST N PEACE @iamjewellcaples.” “I’M SORRY THIS HURTS SO MUCH, BUT JEWELLZ PASSED THIS MORNING. DEATHROW FOR LIFE! WE MISSED HER CLASSIC MUSIC FAMILY OVER EVERYTHING.”

What was the cause of Jewell Caples’ death?

The precise cause of death is unknown. According to an Instagram post on her account, Jewell was hospitalised on March 2 after doctors discovered eight pounds of fluid on her heart, lungs, and legs. Jewell revealed in the same post that she nearly died. On March 22, she was released from the hospital. “GOD reversed my symptoms and gave me GRACE!” She titled the post. “It also allowed me to spend more time with my family and friends!”

Who was Jewell Caples?

Jewell, known as the “First Lady of Death Row Records,” appeared on tracks with N.W.A before signing with Death Row in 1992. She would collaborate on songs with Snoop Dogg and Dr. Dre before scoring a minor solo hit with her cover of Shirley Brown’s “Woman to Woman.” The song reached number 72 on the Billboard Hot 100 chart. Tupac’s “Thug Passion,” which appeared on his diamond-selling All Eyez on Me album, featured her singing the chorus. Jewell resurfaced this year doing interviews after leaving the music industry. Her most recent Instagram post is promoting her new podcast, The Jewell Xperience Broadcast.