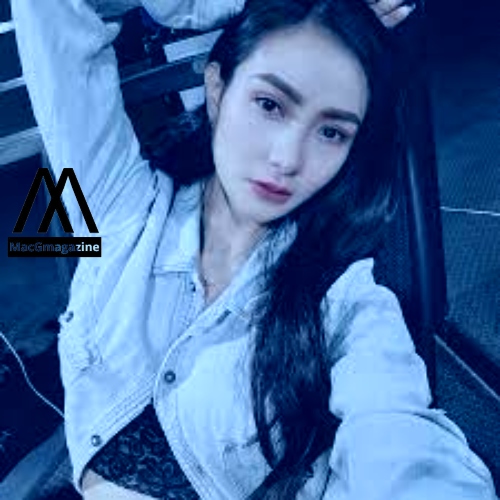 Actor Andrew Schimmer is popular in the Philippines.he worked in films like Eskandalo, Blind Side, Project X, Green Paradise, etc. . He is well read and extremely talented.

The Actor cried massively cried when her wife Jho Rovero is currently fighting a serious sickness. since November 2021, his partner is at St. Luke’s Medical Center.

How is his wife doing currently?

wife of Andrew Schimmer, Jho Rovero is admitted for over a month. A severe Asthma attack caused a cardiac arrest. cerebral hypoxia and serious complications.

Brain hypoxia is a medical condition that damages the brain and oxygen is not reached properly.  choking, suffocating, or experiencing cardiac arrest is a usual situation. The illness could also take place by a brain injury, a stroke, or carbon monoxide poisoning.

Schimmer shared sad news online for his partner in April 2022. He felt severe pain when he was separated from his wife.

The actor assumed that his wife was sleeping next to him in a bed and that he misses her so badly.

Jho Rovero is on the bed since the last 8 months:

The actor asked his colleagues and ordinary citizens for financial help for the treatment of his wife.

He is optimistic that his wife will soon join at home.

“The agony of being without you is sometimes too much to bear. Our regular discussions on life, God, and everything are missed.”

“If I were to put into words how much I miss you, I would just start to cry,” he continued. I might just be a broken vessel that will never be whole without you.

The filipino influencer hopes that his wife will be back and his family together again.

He wants to financial help to treat his wife.

His wife Jho Rovero is also an actress and model. since she has been sick she has not been able to wake up from the bed