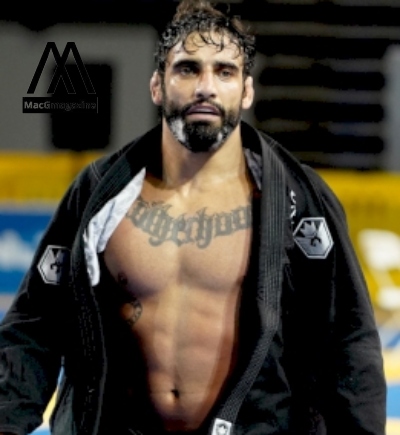 Leandro Lo was enjoying a concert when his head was shot with a bullet and he was taken to hospital. the hospital confirmed that he is brain dead and not alive anymore. The incident took place during a concert in Sao polo. His lawyers sent the news to an official media source.

the police have filed a report and they have mentioned an accused, police officer Henrique Otávio Oliveira Velozo is accused of the murder.

Lo was only 33 years of age when he was shot dead.

A police officer is suspected of killing  Leandro Lo:

police officer Henrique Otávio Oliveira Velozo tried to take alchohal bottle from  Jiu-Jitsu Icon Leandro Lo’s table. Lo immediately took him down and hold him, which hurt the police officer’s ego and he got up and shot a bullet directly into his forehead of Lo.

Lo was moved to Dr. Arthur Ribeiro de Saboya’s hospital but the hospital declared him dead some hours after trying to remove the bullet.

Lo was a black belt under Cicero Costha and he has achieved massive fame and Jiu Jitsu championships. He won 8 times IBJJF World Championships and he was also a black belt.

He also attained gold in the light heavyweight division that took place last year in California.

Countless achievements to the name of Leandro Lo:

Dillion Danis is the guy who started the Khabib and Mcgregor feud.

A lot of UFC fighters also tweeted for the legend. this is such a painful thing to witness that such a huge star was murdered because a police officer was intoxicated with power. it also shows how easily police in Brazil kill ordinary people.