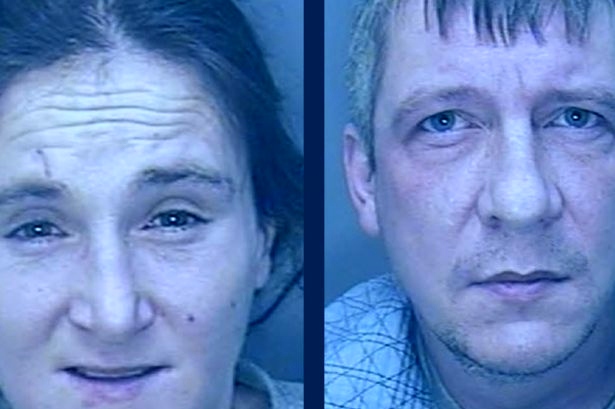 A husband and wife have been convicted of murder for the savage and violent murder of a helpless autistic man in his own home.’ Lee Chugg and Jodie Swannick kicked and spat on Stephen Fogg, a charity store volunteer, causing horrific and deadly injuries to his body.

According to the Report, Mr. Stephen Fogg was 60 years old and a learning-disabled man whom the two alcoholic killers may have targeted because of false rumors that he was a sexual predator. Judge Peter Johnson of Exeter Crown Court jailed Lee Chugg and Jodie Swannick jail with minimum terms of 20 and 18 years. The judge said the attack was unclear, but he was convinced they both planned to kill Mr. Fogg, although they had left him in a pool of blood on his kitchen floor after seeking medical attention. Mr. Fogg, he stated, wanted to be everyone’s friend and presented no threat to anyone.

Before proceeding to his door at 9 p.m. on Monday, December 14, 2020, Chugg and Swann had been drinking vodka and taking drugs together. They both engaged in a violent assault in his kitchen, leaving him with a broken skull, a shattered jaw, 35 skull fractures, and 19 broken bones, eight of which were fractured on several occasions.

Judgment on this Case-

Both Chugg, 42, of Knighton Road, Plymouth, and Jodie Swannick, 32, from Stoke Road, Plymouth, but now of no permanent address, denied murder, but a jury at Exeter Crown Court found them guilty. Judge Peter Johnson gave both to life in prison, with a minimum sentence of 20 years for Chugg and 18 years for Swanick. They blamed each other guilty for the murder. 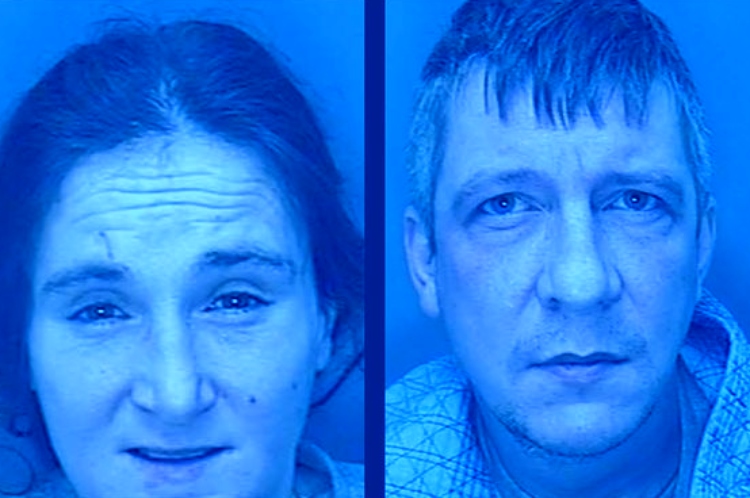 Swannick had threatened to cut Mr. Fogg with blades before kicking him, according to Chugg. Swanick reported that Chugg took all of the stampings and that she just added three kicks somewhere at the end.

The judge said, “You were both found accused of the murder of Mr. Fogg, who was well known for trying to be everyone’s friend,.” All who knew him will be sad about his death. Jodie Swannick claimed that Chugg suspected Mr. Fogg of being a sexual predator while stamping on him, asking, “Why do pedophiles never die?”