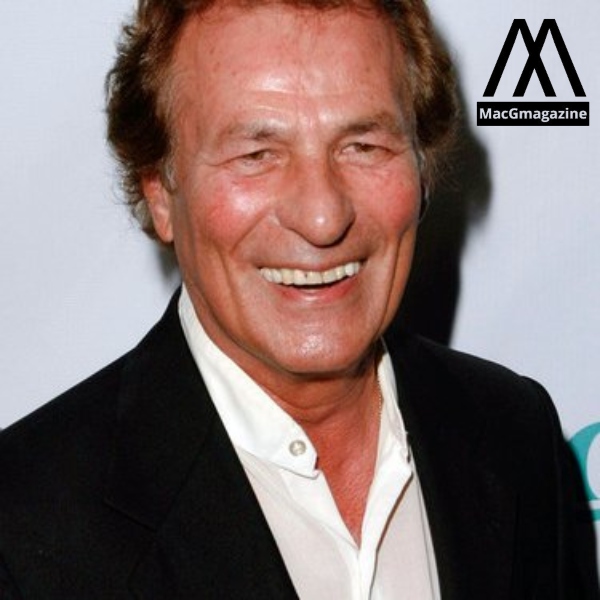 Actor Joe E. Tata passes away after a long battle with Alzheimer’s. known for his work in ‘Beverly Hills 90210’

The daughter of the actor made the news public that she much loved father is no more. The actor was also recognized for 90210’s beloved Peach Pit diner Nat Bussichio.

Joe. E Tata The performer who gained his fame with the role of it diner owner Nat Bussichio on Beverly Hills, 90210 is no more among us. He was 86 years old.

Despite being a successful actor he could not afford healthcare and her daughter had to ask for funds on gofundme campaign.

“I am devastated to report that my father Joe E. Tata passed away peacefully last night, August 24, 2022,” she wrote. “My father and I are forever grateful for the love and support of family, friends, and fans. I’m also especially grateful to Joanna Konjevod for caring for my father in his final years and allowing me to be there to hold his hand in his final moments.”

Joe E. Tata was paid tributed by leading actors on the ‘Beverly Hills 90210’

Daughter Kelly in the past let the world know that her father was suffering from Alzheimer’s Disease in 2018. She also announced after her father’s death that the remaining gofundme money will go to other Alzheimer’s patients.

“Please continue to keep us in your prayers as I grieve the loss of my best friend,”

“All my Love, Kelly Katherine.” She signed off with a polite request.

This is the second death from the cast and crew of 90210 in recent days.

“In the last few months we’ve lost Jessica Klein, one of 90210’s most prolific writers and producers, Denise [Dowse] who played Mrs. Teasley, and now I’m very sad to say Joe E Tata has passed away,”  He captioned it under two pictures of Tata.

“Joey was truly an OG,”  “I remember seeing him on the Rockford Files with James Garner years before we worked together on 90210. He was often one of the background villains in the original Batman series.”Ziering added

“One of the happiest people I’ve ever worked with, he was as generous with his wisdom as he was with his kindness,” Ziering noted. “Though the peach pit was a 90210 set, It often felt like the backdrop to the Joe E Tata show. The stories of days gone by that he would share, incredible experiences in the entertainment industry that he was a part of would keep us all captivated.”

Though Tata “may have been in the back of many scenes,”

“he was a leading force, especially to us guys, on how to appreciate the gift that 90210 was.” Ziering added.

The late  Actor Joe E. Tata was also known for his work in television he made some good shows like Batman and the time tunnel in 1966. He was also part of Detective drama in the Rockford files

Read More – Who is David wooding? The political editor of the sun David Wooding