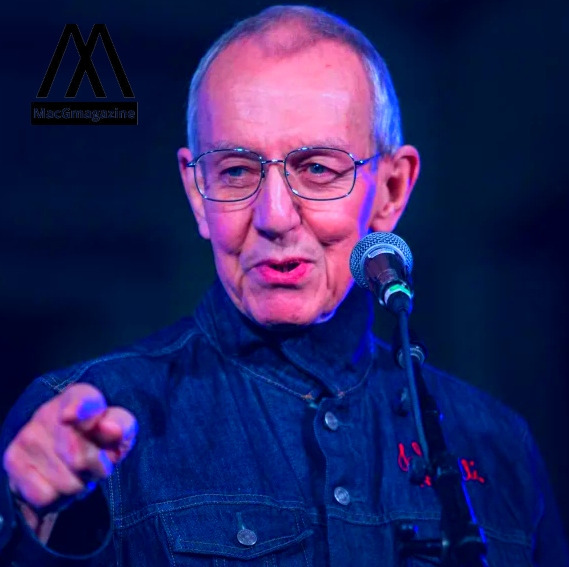 John Aielli was a superstar in Austin. he spent a lot of his life working on the radio. he spent 76 years among us.

Radio stations in Austin KUt and KUTX paid him tributes and informed the people about his death.

KVUE’e news partners informed people that John Aielli was hit monstrously by many health issues in recent years. he also suffered from cardiac arrest in 2012 and the last cardiac arrest he suffered was in 2020. last stroke made him not work anymore it was difficult for him because it was the dearest thing to John Aielli.

John Aielli came to Austin to pursue his graduation at the University of Texas in 1966. but he fell in love with the city and its radio. he worked for over 5 decades with KUT and KUTX. It is unbelievable to have a loyal audience for that many years. his voice and his work resonated with Austin people. there is a change in all entertainment industries but radio is a class apart. RJ becomes your friend and his voice comforts you.

KUTX made a tribute to John Aielli

“We are incredibly saddened to report that our beloved John Aielli has passed away. John was an Austin treasure and was an indelible part of so many lives here in Austin. His unique perspective on the world made being with John a joy. Our lives are less interesting with him gone. God speed, we love you John, and we’ll remember you always with a smile on our faces.”

there have been details about John Aielli on the Austin American-Statesman website.

We’re heartbroken to tell you that our beloved friend and colleague John Aielli passed shortly before 8 a.m. this morning. He was such a joy to work with, and so important to what KUT and KUTX have become.”