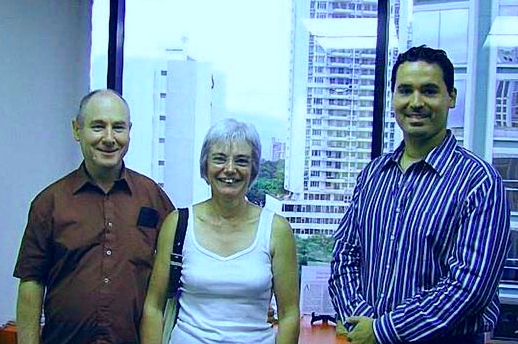 John Darwin found gardening in his house by his colleague

John Darwin is recently gardening in his home. Fourteen months ago, he faked his death near the sea, and his cover got blown away when he was seen completely fine. He was maybe overconfident that no one would be able to recognize him in a beard and a hat.

His sons were mourning his death all this while when he was alive. In 2002 he was pronounced dead by the police when his canoe vanished in the sea.

His former colleague, Dave smith, saw him in 2003 gardening. He said that he had a long beard and looked like a caveman. Dave saw him when he was driving past the house with his wife, and after seeing him, he said to his wife that it was John Darwin. He also added, “I was 100% sure it was him. So I turned around as soon as I could and pulled up outside his house to take another look. I couldn’t believe my eyes.”

For much of Darwin’s missing five years, he had been living in secret in his own home in the seaside resort of Seaton Carew, where he shared a bed with his wife. 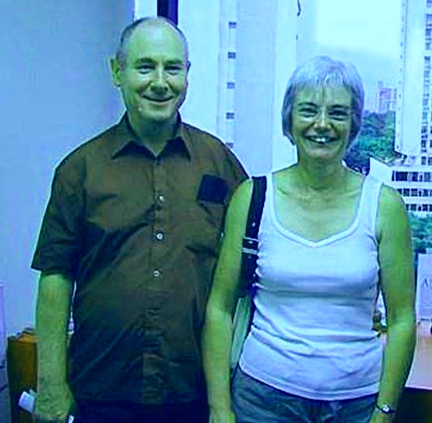 The couple even lied to their children. Finally, after 5 years, John pretended to have amnesia when turning himself in at the London police station.

In 2008, John was found guilty and was jailed for six years and three months.

Anne was also sentenced to six and a half years in jail for fraud and money laundering. During the time in prison, the couple also got a divorce.

After all this, John married a Filipino woman, mercy mar Avila when he moved to Manila. In all this, they were doing it for the money and even didn’t tell their children about this. When their two sons were called to the police station to reunite with their father, the couple had to pretend to be astonished as they saw each other again.