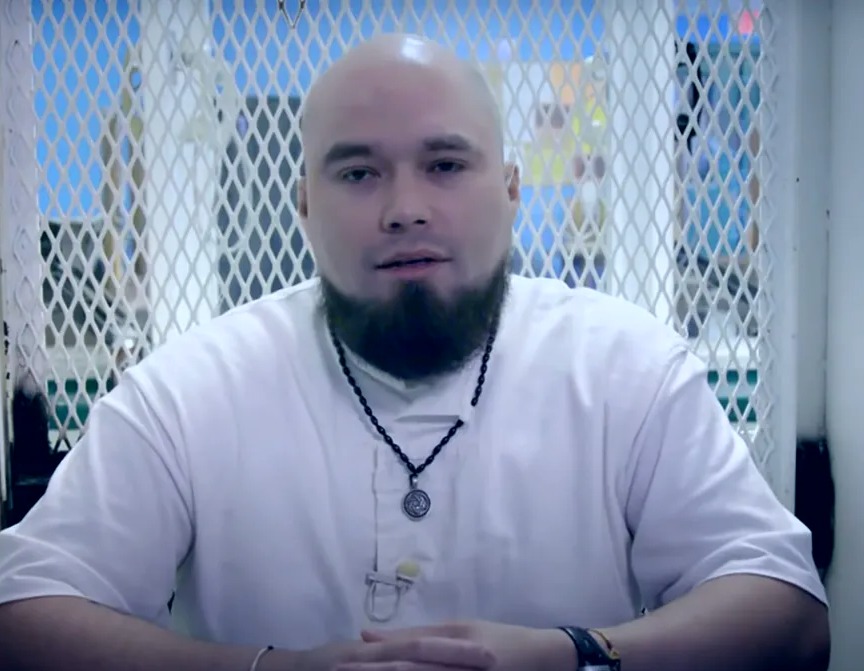 On Thursday, The Supreme Court ruled that for now, Texas might not execute a death row inmate unless his pastor can touch him and pray aloud in the execution chamber. Chief Justice John G. Roberts Jr. writing for the majority said that on such practices the states might put on limits but that outright bans are not acceptable.

Chief justice writes, “We agree that the government has a compelling interest in preventing disruptions of any sort and maintaining solemnity and decorum in the execution chamber.” But he further added that those concerns could be labeled with necessary restrictions.

Those could include, “requiring silence during critical points in the execution process,” “limiting the volume of any prayer so that medical officials can monitor an inmate’s condition,” “subjecting advisers to immediate removal for failure to comply with any rule” and “allowing a spiritual adviser to speak only with the inmate.”

John Henry Ramirez, for the murder of a convenience store in 2004 the inmate was sentenced to death. The worker who was stabbed was Pablo Castro, 29 times in a robbery that included pocket change. The Chief Justice wrote that the victim left behind his nine children and 14 grandchildren.

While staying in jail, Mr. Ramirez bonded a relationship with Dana Moore, the father of Second Baptist Church in Corpus Christi, Texas. He asked that Mr. Moore should be permitted to touch him and pray out loud with him as he dies.

But the prison officials denied his request, looking into the security concerns, Ramirez sued. His lawyers elaborated, he stated that the policy has violated his rights to exercise his faith at that moment when “most Christians believe they will either ascend to heaven or descend to hell — in other words, when religious instruction and practice is most needed.”

To which Chief Justice writes that there has been a good reason to think that the request of Ramirez was sincere.

Judge David Hittner of the Federal District Court in Houston ruled against Ramirez and said that it was more than enough for Mr. Moore to be allowed by the prison officials to stand nearby during the execution. He further said that the courts should not become entangled in these cases.

Justice Brett M. Kavanaugh wrote for Mr. Ramirez’s case, “Ramirez not only wants a religious adviser in the execution room, he also wants the adviser to be able to engage in audible prayer and even to be able to physically touch him during the execution process.”

Justice Kavanaugh concluded his opinion with some advice to state corrections systems.

He added, “To avoid persistent future litigation and the accompanying delays, it may behoove states to try to accommodate an inmate’s timely and reasonable requests about a religious adviser’s presence and activities in the execution room if the states can do so without meaningfully sacrificing their compelling interests in safety, security, and solemnity.”